How to Avoid Dangerous Wildlife Encounters: Be Smart, Carry Spray, and Stay Out of Their Way

Tips From a Wildlife Expert on How to Safely Share Nature with Bears, Wolves, Moose, and More

One of the best parts of getting out into nature is to catch a glimpse of Manitoba’s beautiful wildlife. Nearly all those encounters are brief. But some can be dangerous.

Janine Wilmot is a Human-Wildlife Conflict Biologist with the Province of Manitoba who helps deliver Manitoba’s Wildlife Smart program.

She shared tips for how to safely share nature with 170 participants in a CPAWS Manitoba webinar hosted in June 2021.

Wilmot discussed where and why people find themselves in potentially dangerous encounters, actions to take to reduce the risk of a conflict, and how to respond appropriately when interacting with large wildlife.

Read on for valuable tips and recommendations for wildlife encounters below, and watch a recap of the informative webinar here.

Why Are There Dangerous Encounters With Wildlife?

There are four main factors that can contribute to dangerous encounters with wildlife:

Where Are We at Risk for These Encounters?

In general, the less human development or activity in an area, the greater the risk of a dangerous encounter.

Photo by Brett Jordan on Unsplash.

Which Species Are Potentially Dangerous?

Any species of wild animal can be dangerous if it feels threatened. Canada geese, beavers, deer, and raccoons have all been known to attack people. A few years ago, a woman was attacked by a white-tailed deer in Manitoba. The deer’s hooves wounded her thigh and just missed severing her femoral artery, which could have made the attack fatal.

Large wildlife that are potentially dangerous include moose, black bears, cougars, elk, wolves, and others.

How Should I Respond In An Encounter With Wildlife? 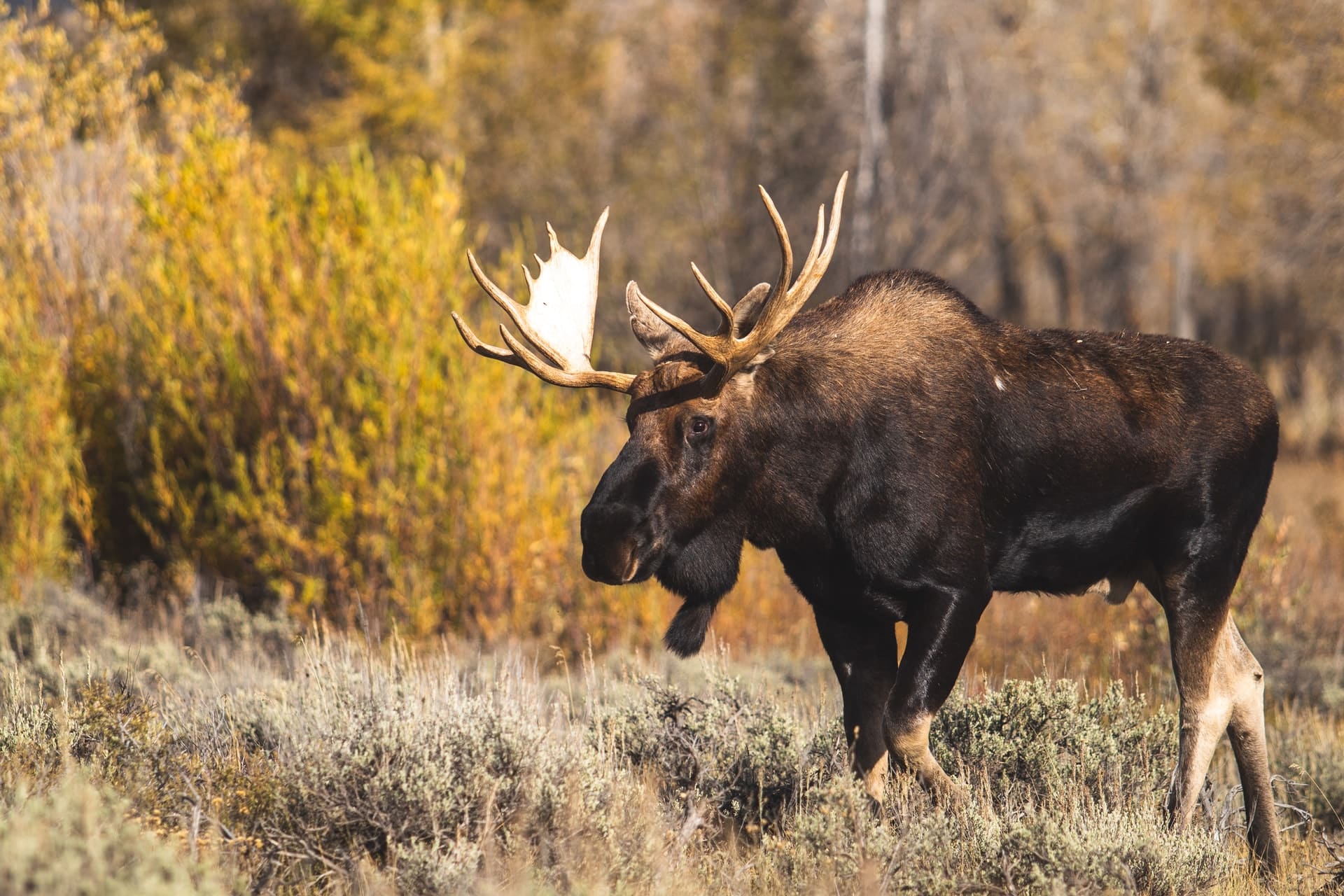 A Closer Look at Wildlife Species in Manitoba

White-tailed deer, moose, and elk are widely distributed through southern and mid-range Manitoba.

Wild boar are not native to Manitoba, but there are scattered populations throughout the province. Most reports of wild boar are around Spruce Woods Provincial Park.

Manitoba has an abundant coyote population. Approximately 3,000 to 8,000 are harvested each year by trappers, an amount that doesn’t even begin to put a dent in the population.

Here’s what to do during a coyote encounter: 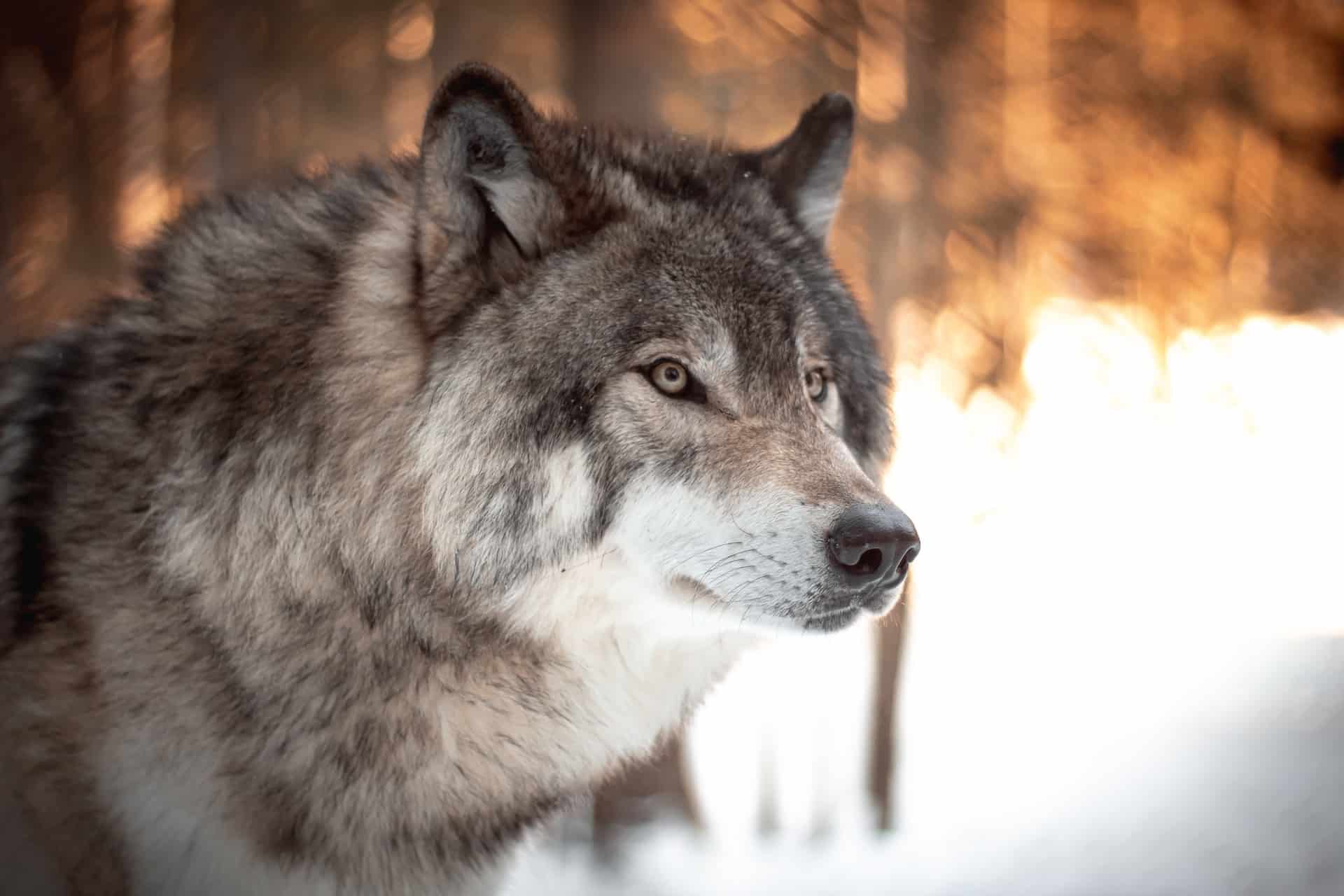 Manitoba is home to approximately 4,000 grey wolves. They prefer to live in forest habitats and are more active at night.

Here’s what to do during a wolf encounter:

There is currently a growing presence of cougars in the province, and Manitoba is on the cusp of having an established breeding population of cougars.

Here’s what to do during a cougar encounter: 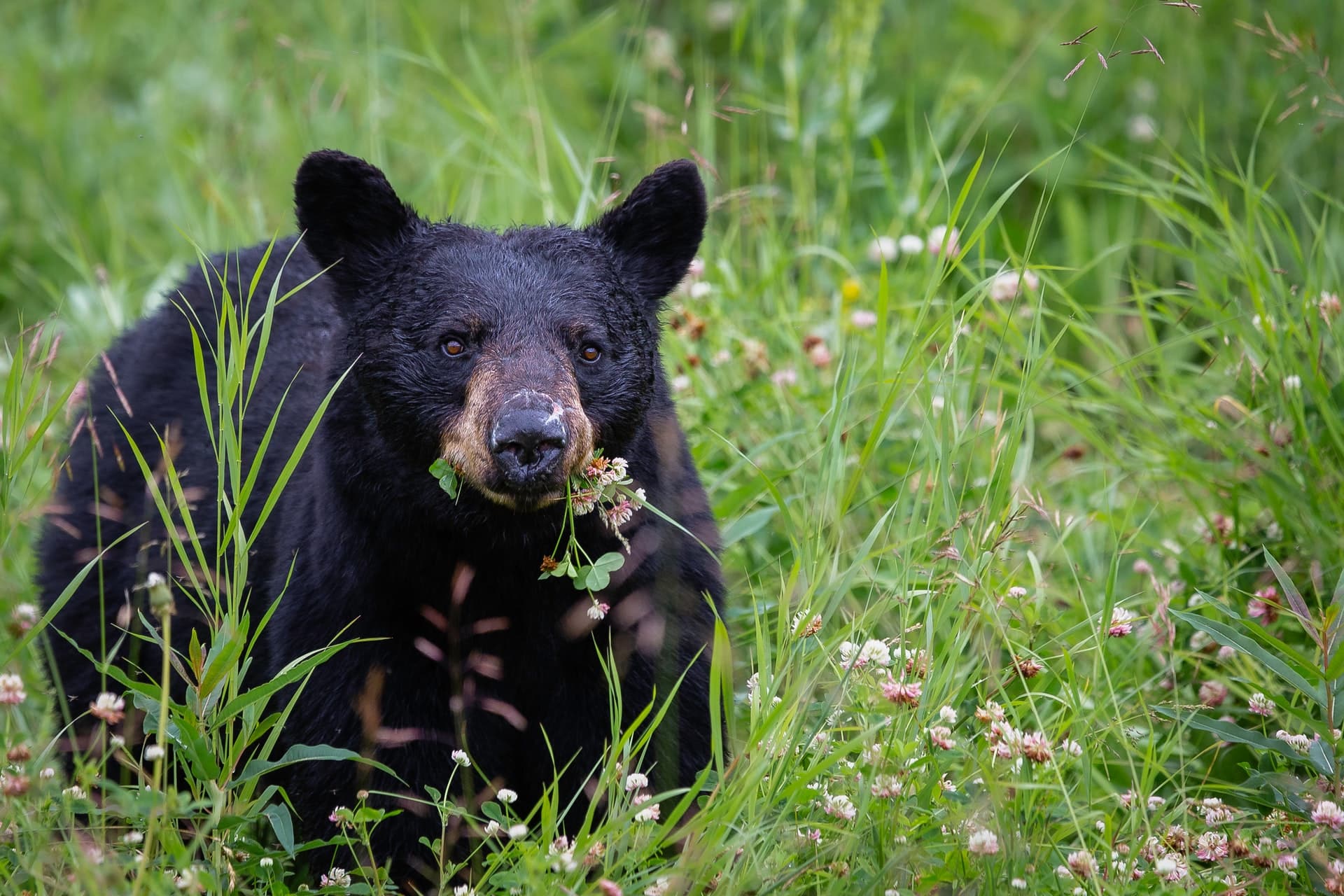 Manitoba has three species of bears: polar bears, grizzly bears, and black bears. There are approximately 30,000 black bears in Manitoba.

How great is the risk of black bears?

On average, the province receives 1,500 reports each year regarding black bear interactions. Of those reports, less than one per cent are considered dangerous.

The risk of being killed by a black bear is extremely low. In fact, Manitobans are:

To reduce the risk of a dangerous encounter with a black bear, always carry deterrent spray, make noise while hiking in the backcountry, keep your distance, and secure foods and other attractants when outdoors.