The goal of the FRCN Conservation Areas Initiative is to protect the health of Manitoba’s southeastern Interlake's thriving natural landscape so it can continue to provide sustainable economic opportunities and support cherished lifestyles and cultures. The aim is to establish a network of protected areas for future generations of people and wildlife.

Why and Why Now?

In many parts of southern Canada, piecemeal developments have altered entire regions leaving only scraps behind for nature. The result is dozens of endangered wildlife species and reduced opportunities to embrace outdoor lifestyles.

This didn’t happen because it was planned this way; it happened because there was no plan to establish a healthy balance.

While Manitoba’s southern Interlake region landscape has been significantly developed, many natural areas and healthy wildlife populations remain. We have a time-limited opportunity to get the balance right by planning for the long-term now.

Your Voice is Needed!

We’re pleased the provincial government supports the initiative and it’s very important that Manitobans let them know we do too.

Governments have a lot on their plate, so hearing from thousands of citizens helps them keep this initiative top-of-mind and high priority. Every letter counts!

Much of the region is remarkably undisturbed despite its relative short distance from urban, industrial and agricultural development.

Every shoreline provides glimpses of the thriving biological diversity found here. Expansive beaches line both mainland and islands. Fresh tracks are left in the sand by wolves, moose, foxes and bears passing in and out of old growth forests. Water birds continually wing by, traveling from nesting colonies to feeding grounds while songbirds bring the canopy to life with their calls. The lands and waters offer habitat for rare, threatened and endangered species including little brown bats, piping plover, Golden-winged warbler, shortjaw cisco, swamp pink, round-leaved bog orchid.

For centuries, Indigenous people have utilized the region’s resources while maintaining its well-being. The area has provided a home and livelihood to the Fisher River Cree Nation (FRCN) for many generations. Adequate landscape protection in this region will ensure the lands and waters can continue to provide while safeguarding the tremendous potential for sustainable economic opportunities.

The first round of engagement with communities, rightsholders, and stakeholders in the region is complete. We are now in the process of developing a draft conservation proposal for the study area.

Learn More About the Initiative

Our work together led to the establishment of the Fisher Bay provincial park in 2011. While we were pleased with the new park, we knew the job of creating a healthy balance of nature conservation and sustainable developments in Manitoba southeastern Interlake region wasn’t done yet.

As such, the Fisher River Cree Nation Conservation Areas Initiative was born. FRCN is leading the effort and neighbouring Peguis First Nation and CPAWS Manitoba are partners. The initiative has the support of the province of Manitoba and the government of Canada. 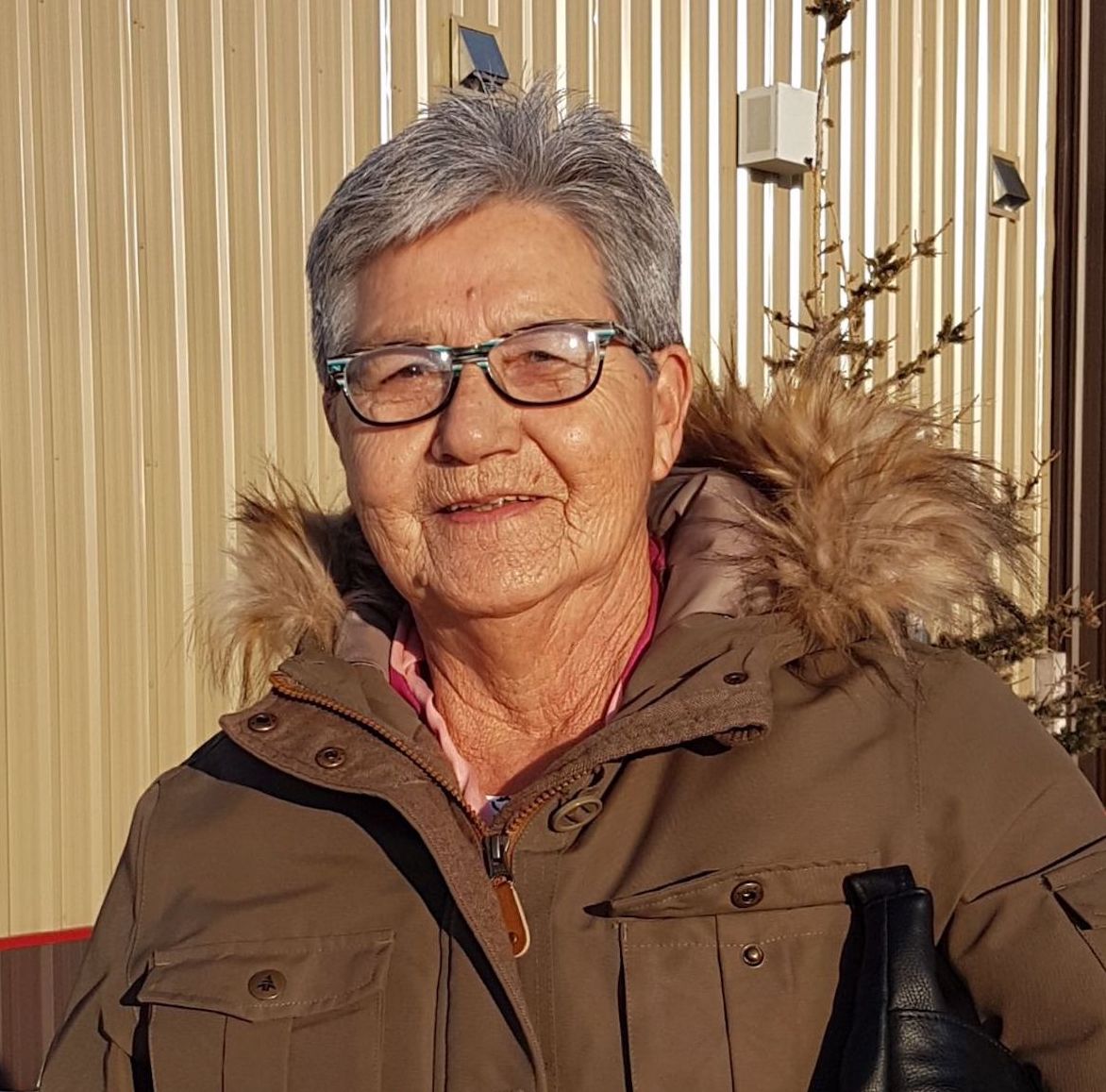 Dorothy L Crate is a respected elder and member of Fisher River Cree Nation who wants the lands and waters protected for future generations.

Explore the Interlake and Win Prizes with Treasure Hunt App

Explore the beauty of Manitoba's Interlake and learn about the lands and water with a free treasure hunt app that's fun for the whole family. 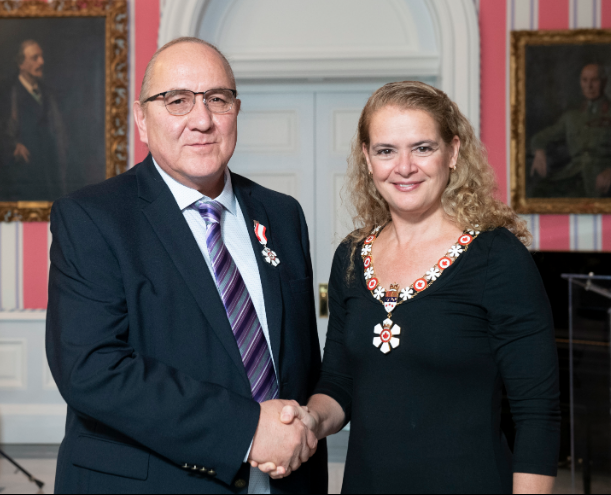 CPAWS Manitoba wishes to congratulate long-time partner in conservation Chief David Crate of Fisher River Cree Nation, who was recently inducted in the