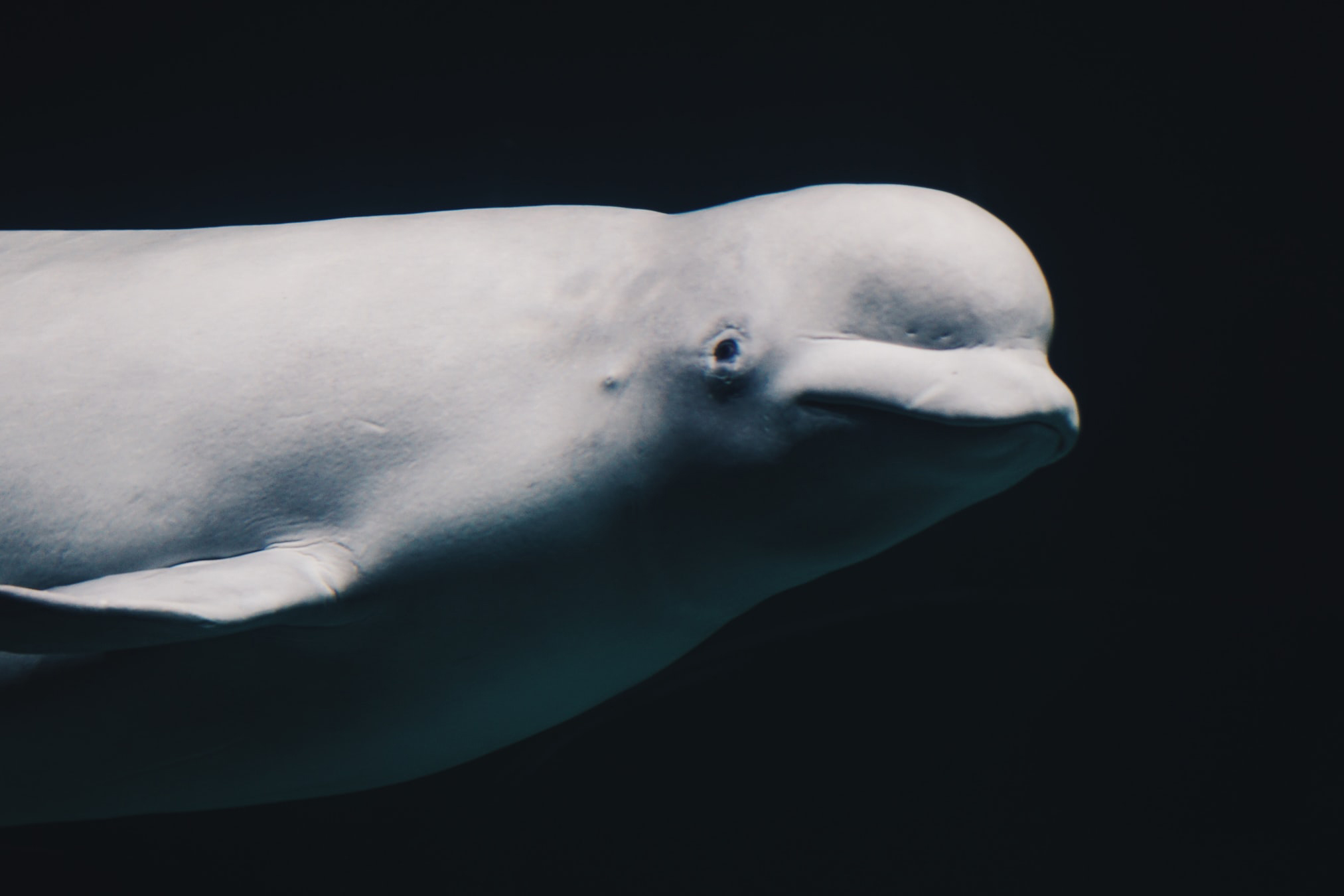 Western Hudson Bay is home to some of the largest concentrations of beluga whales and polar bears in the world.

And it needs our help.

The federal government identified a huge swath of Hudson Bay that could be protected as a National Marine Conservation Area (NMCA) along the coasts of Manitoba and Ontario in 2017.

Our partner Ocean’s North published a report a year later outlining why the area should be protected by 2020. Canadians are still waiting for the government to launch the process.

Let’s look at what exactly this designation means for Western Hudson Bay and how you can show your support.

What is an NMCA Designation?

An NMCA is more than just a fancy title. It helps create federal investment, tools and resources to protect and manage a vital marine area. It is based on science, traditional knowledge, local knowledge and participation, all while affirming Indigenous rights. This is important for a region like Western Hudson Bay, where observable effects of climate change include a faster loss of ice than most parts of the Arctic.

What Does an NMCA Designation Mean for Western Hudson Bay?

There are four key elements of support and protection an NMCA designation will bring to Hudson Bay:

Approximately 1,000 polar bears in the southern Hudson Bay area rely on the formation of sea ice to be able to hunt seals. In summer, an estimated 55,000 beluga whales (one-third of the world’s population) migrate into the Churchill, Seal, and Nelson river estuaries. 170 species of birds are also found in the region, including some that are hard to spot anywhere else. 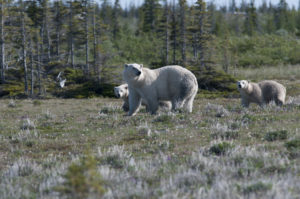 Polar bears are facing shorter hunting seasons, making it difficult for them to gain the weight that is critical to reproduce, raise healthy young and survive the lean summer months on land.

The establishment of an NMCA in Western Hudson Bay would result in detailed studies of habitats and ongoing monitoring programs to detect changes and impacts on wildlife populations.

Inuit families who live near Western Hudson Bay rely on the harvesting of beluga whales for their food security. An NMCA would enhance conservation measures, monitoring and management to protect the habitats of beluga whales and other wildlife. This would help secure vital food resources for local Indigenous communities in a region where store-bought options are deficient.

Archeological evidence in Hubbard Point (north of the Seal River) suggests humans have relied on the area to hunt for over a thousand years. Establishment of an NMCA could fund further research and excavation of these ancient Indigenous sites. A Guardian or Watchmen program in the area would also employ members of Indigenous communities to help monitor and protect the sensitive cultural sites and act as guides and interpreters for visitors. 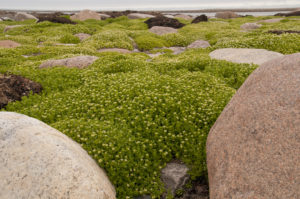 An NMCA designation would help protect the landscape of the region. Photo: Ron Thiessen

Churchill is the most accessible and affordable sub-Arctic tourist destination in the world, drawing between 10,000 and 15,000 visitors per year to view polar bears, beluga whales and northern lights. 40 per cent of Churchill’s economy comes from tourism alone.

An NMCA designation would include a federal investment to improve docks, wharfs and pathways for visitor safety and upgrade visitor centres and scientific research centres.

Minimize Environmental Impacts of Shipping and Other Commercial Activities

Less sea ice means a longer and busier shipping season, particularly in the Port of Churchill, Canada’s only deep-water port in the Arctic.

A NMCA would encourage collaboration with the Port of Churchill and shipping industry to design minimal-impact shipping routes and would prohibit ocean dumping of hazardous pollutants.

A NMCA could also ensure that Manitoba Hydro is directly engaged as a partner in the conservation and management of beluga habitat in the area.

How Can You Help?

Write a letter to the Prime Minister urging the protection of the Western Hudson Bay region. It is a globally significant habitat and deserves to be recognized and protected as such.

The Government of Canada first acknowledged the significance of this site in 2017 when it prioritized the Western Hudson Bay for assessment as a marine protected area. It’s time to remind them of its critical importance to our ecosystem.