Manitoba Must Match Federal Pledge to Protect 30% of Lands and Waters by 2030: CPAWS Manitoba 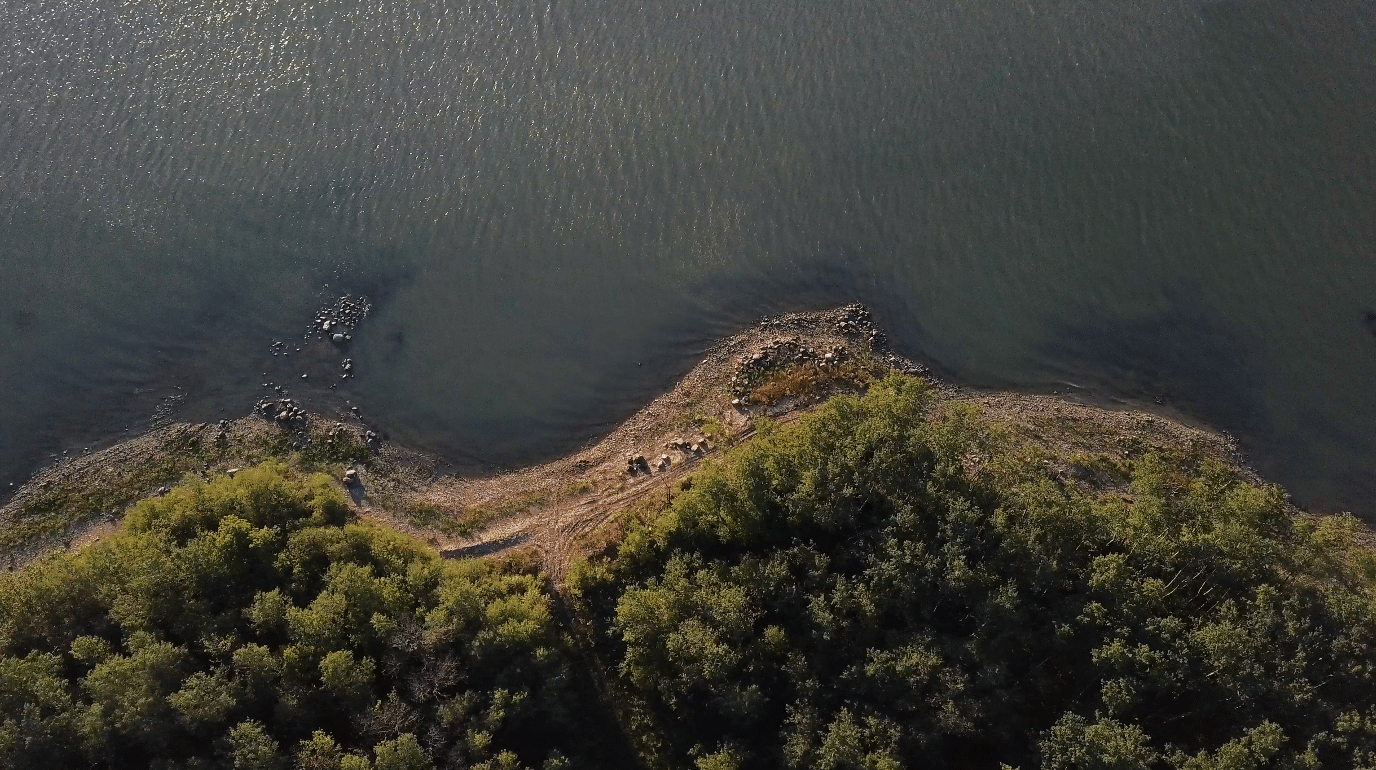 Winnipeg, Manitoba/ Treaty 1 Territory / Homeland of the Red River Metis – Tuesday, August 30th, 2022 – Manitoba urgently needs to match a federal pledge to protect 30% of our lands and fresh waters in order to mitigate the impacts of climate change and respond to a devastating loss of habitat for threatened species, the Canadian Parks and Wilderness Society’s Manitoba chapter (CPAWS) said Tuesday.

Minister of Environment and Climate Change, the Honourable Steven Guilbeault, on Tuesday called upon provinces and territories to “rally behind” the federal pledge ahead of an upcoming meeting of the Conference of the Parties (COP15) to the United Nations Convention on Biological Diversity which will be held in Montreal in December.

“Nature knows no boundaries—not local, not provincial or territorial, and not international. We are all in this together,” Guilbeault said in a statement.

“Protecting the species and natural spaces that Canadians love is important for communities from coast to coast to coast and for our whole planet. It is foundational to our efforts to combat the twin crises of biodiversity loss and climate change.”

Manitoba currently only protects 11% of its lands and waters: an increase of just 0.1 percentage points since 2015.

“Manitoba has fallen behind other provinces in conserving our lands and waters. With just 11% of our landmass protected, we are failing to ensure future generations will benefit from the health, wellness and economic benefits of nature,” said Ron Thiessen, Executive Director of CPAWS Manitoba.

“Preserving nature will help mitigate the climate crisis and devastating loss of biodiversity. Manitoba’s forests, wetlands and tundra store vast amounts of carbon and help clean the air we breathe and the water we drink,” Thiessen added.

“As the climate and species loss crises rage on, CPAWS urges our provincial government to match the federal conservation targets. Protecting 30% of Manitoba’s fresh lands and waters by 2030 is desperately needed to secure a healthy future for people and wildlife.”

“We are calling on Manitoba to set ambitious targets for nature conservation and to support Indigenous Nations working to create protected areas,” Thiessen said.

A recent CPAWS report highlights opportunities across the country – including here in Manitoba – to deliver on Canada’s commitment to protect 30% of land and ocean by 2030, and includes recommendations for federal, provincial, and territorial governments to implement this important target, prioritizing strong support for Indigenous-led conservation.

You will find it here: www.cpaws.org/roadmapto2030

The report lists the following recommendations for Manitoba:

CPAWS Manitoba is currently working on three major campaigns which could expand protected areas to 25% of the province:

In Manitoba’s far north lies one of our most vast and little known wilderness areas, the Seal River Watershed. At 50,000 square km (nearly the size of Nova Scotia), this pristine landscape encircles a realm of unimaginable natural beauty with a richness of geography and ecology unparalleled in our province. CPAWS Manitoba is working with four First Nations to conserve the entire watershed as an Indigenous Protected Area.

Manitoba has lost a third of its polar bear population. If we act now, we can help mother bears protect their cubs. Northern communities are working to establish Indigenous Protected and Conserved Areas in the region. These initiatives could protect the lands south of Hudson Bay where polar bears dig their dens and raise their cubs. Conserving the Hudson Bay Lowlands would also help to mitigate climate change and safeguard critical habitats for threatened birds and a wide array of wildlife.

The goal of the FRCN Conservation Areas Initiative is to protect the health of Manitoba’s southeastern Interlake’s thriving natural landscape so it can continue to provide sustainable economic opportunities and support cherished lifestyles and cultures. The aim is to establish a network of protected areas for future generations of people and wildlife. FRCN is leading the effort and neighbouring Peguis First Nation and CPAWS Manitoba are partners. The initiative has the support of the province of Manitoba and the government of Canada.