Belugas in Manitoba: The Future of Our White Whales 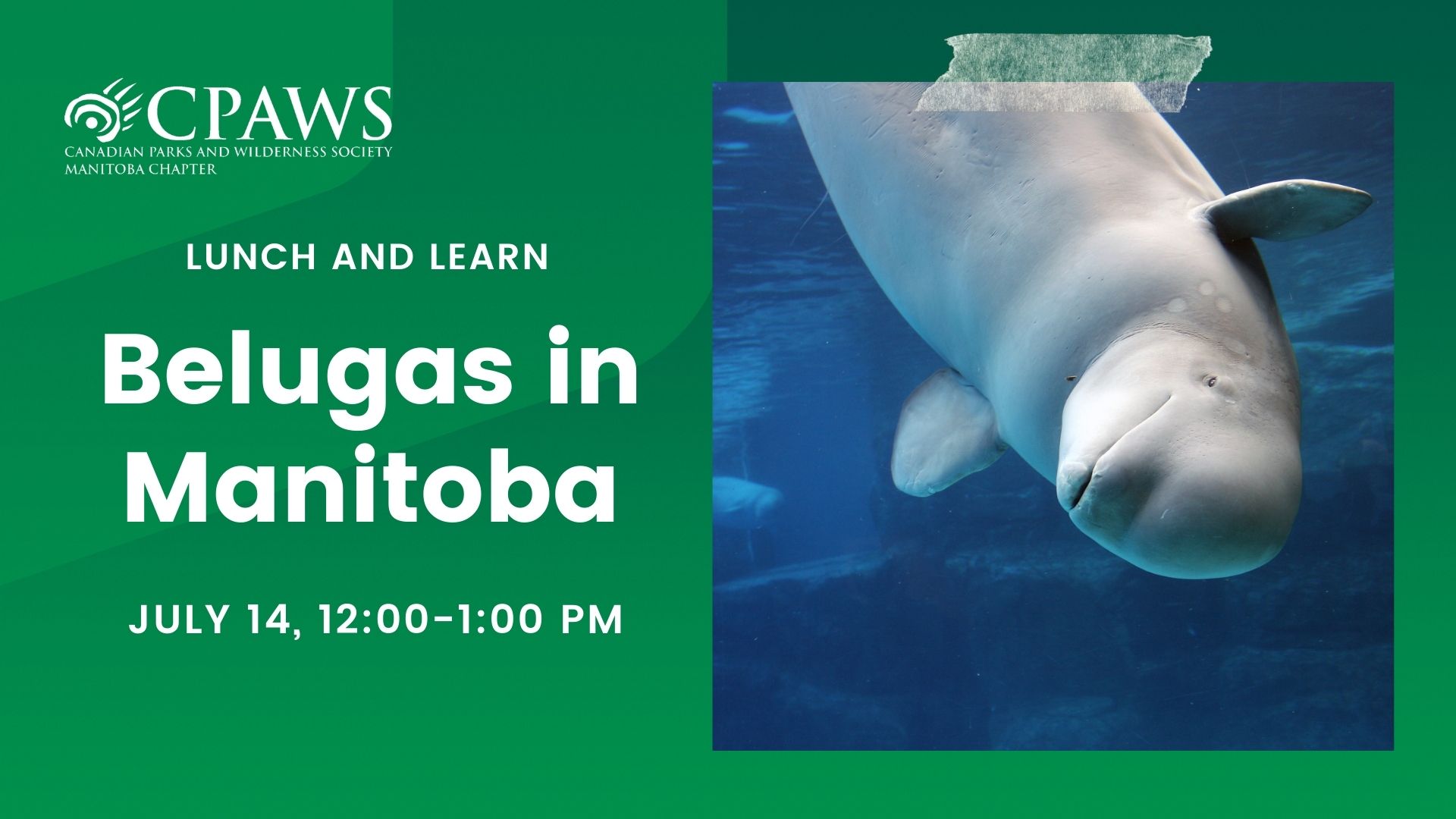 Belugas in Manitoba: The Future of Our White Whales

An estimated 55,000 belugas (one-third of the world’s population) migrate into the Churchill, Seal and Nelson river estuaries each summer to moult, calve and feed.

Kristin Westdal, Arctic Field Research Director at Oceans North, discussed the latest beluga research, including the importance of belugas to the region, the biggest threats to beluga populations and what is being done to protect these magnificent creatures.

As a marine mammal expert, Kristin Westdal, Arctic Field Research Director at Oceans North, has worked extensively on research about narwhal, belugas and killer whales in Canada’s eastern Arctic, including collaboration with Fisheries and Oceans Canada and the Qikiqtani Inuit Association. From 2001 to 2005, she owned and operated a kayaking ecotourism operation in Hudson Bay that offered close encounters with beluga whales.

Kristin holds a master’s degree in environmental science from the University of Manitoba, where she researched the movement and diving of narwhal in northern Hudson Bay. She is currently completing a PhD focused on beluga distribution in Hudson Bay.