Manitobans could lose access to nature under a proposal to run provincial parks like a business and to shed unprofitable ‘assets.’

Campsite fees are three times higher at St. Ambroise Provincial Park after a private company was awarded a 21-year contract to manage what used to be a public service.

A private company was awarded a contract to build cabins in Turtle Mountain Provincial Park, in violation of the park’s management plan.

The provincial government is also looking to potentially decommission provincial parks while also seeking greater “financial sustainability" for the parks that remain.

And it is considering expanding user fees as part of a new trails strategy.

We need your help to remind the government that parks are for people - not for profit.

An uproar from citizens of Alberta succeeded in forcing the government to reverse plans to shed 175 parks.

Together, we can ensure Manitoba’s government increases its investments in our park services and safeguards our wilderness.

Tell the province we need more parks - not less. It's time to invest in park services and give Manitobans more opportunities to enjoy nature.

Manitobans Need Parks More Than Ever Before

Parks became a refuge for people seeking safe spaces to escape the stress of the Covid-19 pandemic.

The healthy forests, lakes and wetlands which help bolster our mental health are also working to protect our physical health. They clean our air, filter our water and act as a protective shield against the worsening impacts of climate change.

We need more parks and protected spaces for nature - not less.

The federal government vowed in September’s throne speech to protect 30 percent of Canada’s lands and waters by 2030.

Conservation scientists say we need to protect half our wild spaces  to mitigate climate change and stem a staggering loss of biodiversity.

Manitoba currently only protects 11.0 per cent of the province, up fractionally from 10.8 per cent in 2015.

More than 8 in 10 Manitobans want to see a dramatic expansion of protected areas in our province, according to a recent poll which found significant support for conserving half our wild spaces.

Tell the premier it’s time for Manitoba to step up and match the federal government’s commitment to conserve 30 percent of our lands and waters by 2030.

A powerful part of the solution to ensuring nature is conserved is for the province to support Indigenous Nations who are presently working to establish and manage Indigenous and Conserved Protected Areas.

Greatly accelerating the slow pace of the Manitoba Protected Areas Initiative is needed.

What Do We Know About the Province’s Plans?

The province has not yet fully responded to concerns raised about a controversial request for proposals to evaluate Manitoba’s parks.

The proposal is highly concerning for three main reasons:

We need more parks and protected areas, not less.

An Earth Day announcement showed that the government recognizes the importance of our parks and the need for additional investment in park services.

Former premier Brian Pallister said “parks are not for sale or development” and called himself a “conservationist” who is committed to “leave things better than you found them.”

We were glad to hear Minister of Conservation and Climate Sarah Guillemard tell CBC News last fall that “the province will always maintain jurisdictional control over all provincial parks.”

However, this comment does not address concerns that some parks could be decommissioned, nor does it mean that these parks would maintain their protected status.

We are also concerned by the Minister’s assertion that “it's necessary for Manitoba's provincial parks to become financially sustainable.”

Parks Are Not For Profit

The Manitoba Provincial Parks Act has it right. In Manitoba law, there are only 3 purposes for provincial parks:

3) provide outdoor recreational and educational opportunities and experiences in a natural setting.

Manitoba’s parks are a core government service that require investment.

The gap between park revenues and operating expenses is rightfully adopted by Manitoba’s provincial budget because the social, cultural, and environmental values parks hold are critical to our well-being.

Parks Should Be Accessible to All Manitobans

Excessive park fees harm working families by pricing people out of cherished traditions like camping, hiking and taking kids to the beach.

Expecting park visitors to shoulder the financial burden of park management is bad policy. We saw a drastic loss of services in national parks - including well-loved cross country trails in Riding Mountain National Park - when the Harper government made revenue generation a priority in national parks.

We Welcome Provincial Investment in Our Parks

The government’s proposal acknowledges that Manitoba’s aging park infrastructure is not meeting the needs of visitors.

Trails are poorly marked and overgrown. Toilets can be hard to find and rather grim. Nearly every campsite within a three hour drive of Winnipeg was booked on summer weekends in 2020. Demand was so high this year most sites were booked within hours this season.

A $7 million investment in trails announced in October 2020 was also welcome news for Manitoba.

We need far bolder investments in nature in order to advance a green recovery recommended by experts, the general public and over 230 Canadian organizations.

with +40,000 square kilometers of lands and waters set aside for Manitobans.

There are more than 1,700 kilometres of active transportation trails throughout Manitoba. Some are managed by the province, others by municipalities and some are maintained by volunteers.

Tell the province we need more parks - not less. It's time to invest in park services and give Manitobans more opportunities to enjoy nature. 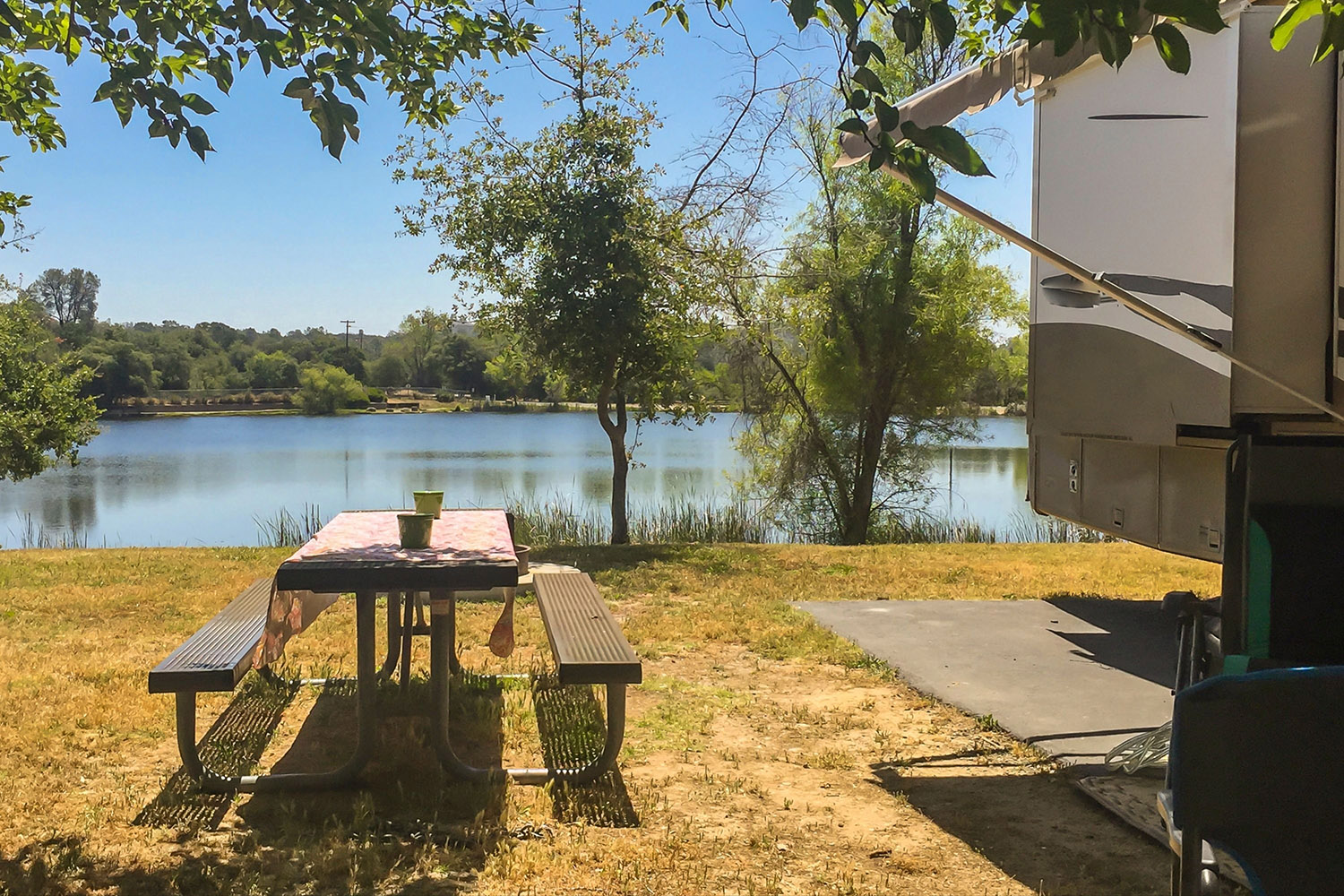 Now is the time to take action to defend Manitoba provincial parks to help keep park services accessible for all Manitobans. 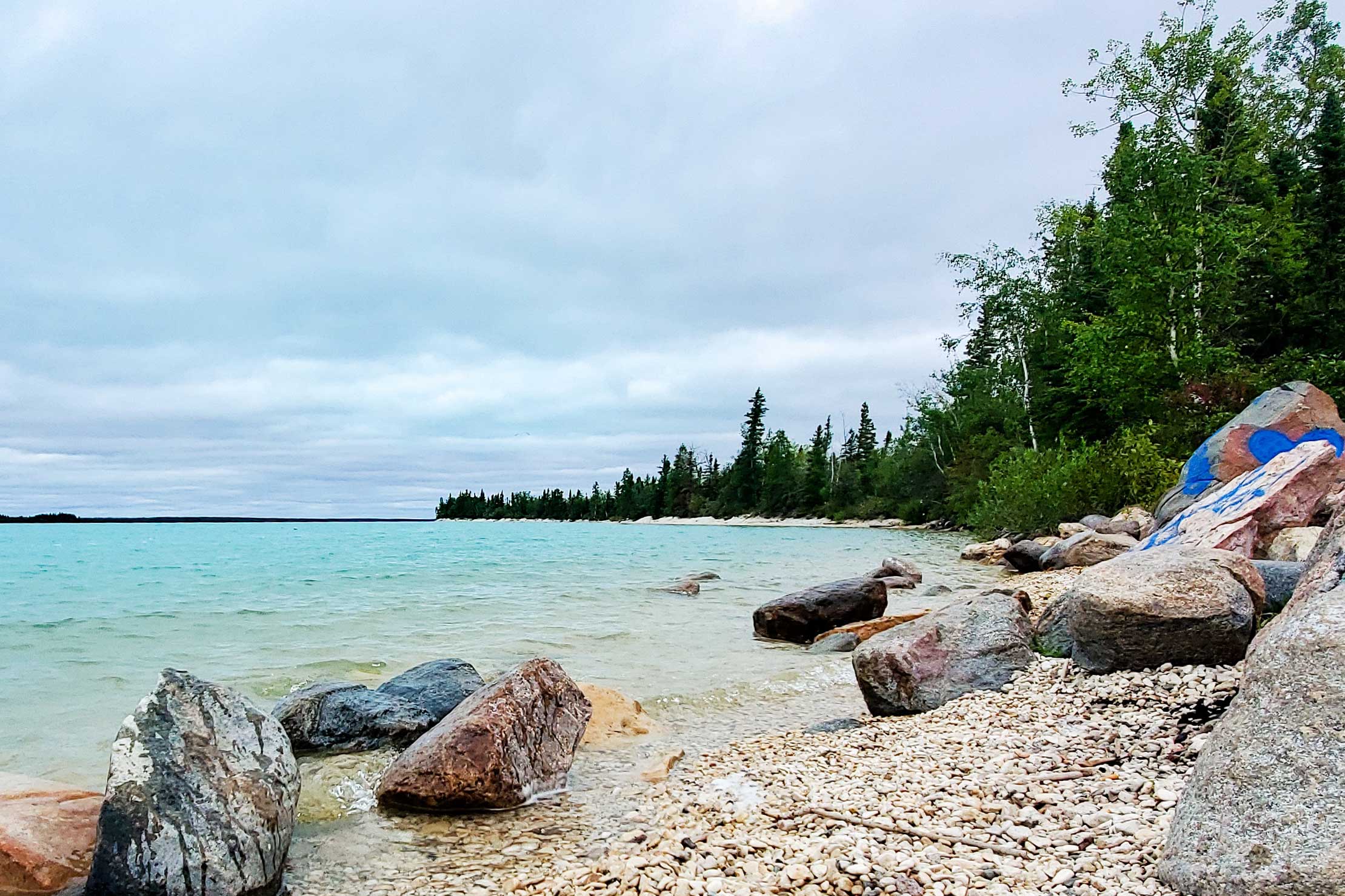 The endowment fund for Manitoba provincial parks is welcome news, as it will support desperately needed parks infrastructure and services.