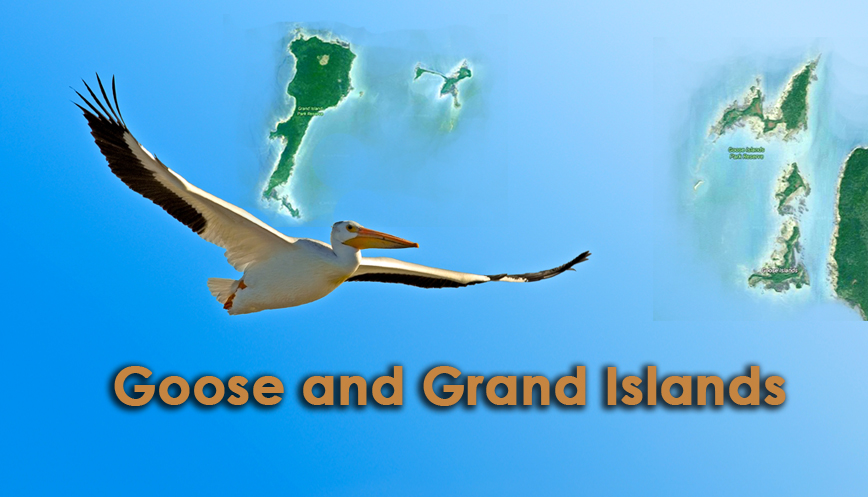 Two First Nations and two conservation groups are waiting to hear the fate of eight islands on Lake Winnipegosis. The islands that make up the Grand Island and Goose Islands complexes were nominated in 2001 by local First Nations to become protected areas for cultural and wildlife values. In response, the provincial government held consultations last year regarding a proposal to establish the islands as provincial parks and its decision is due today.

Indigenous people have an ancestral connection with the islands and Lake Winnipegosis as they have used them for thousands of years. Blessed with lush wetlands and mixed forests, the islands, with a combined area of 1180 hectares, are important breeding grounds for a number of water bird species as well as valuable habitat for moose, fox, and numerous songbirds.
“First Nations people have stewarded these islands and the lake for countless generations and they remain essential to us for subsistence and for cultural practices”, said Nelson Genaille, Chief of Sapotaweyak Cree Nation. “The water, the islands, and the wildlife need to be protected for us now and for those yet to be born.”

Lake Winnipegosis is a significant ecological and economic resource for the region. It supports commercial fishing (about 160 licensed fishermen in 2012), recreational angling, and tourism while providing important ecological services. Mineral exploration has occurred in the region including on other islands in the lake and in the lakebed itself.  Runoff from Grand and Goose Islands drain into Lake Winnipegosis and eventually flow into Lake Winnipeg. Protecting these islands from developments will help to ensure they can continue to support the communities of people and wildlife that rely on the health of these lakes.

“Protecting these islands in their pristine state and maintaining the well-being of Lake Winnipegosis will help prevent further disruption to the health of downstream ecosystems including Lake Winnipeg“ said Ron Thiessen, Executive Director of the Manitoba chapter of the Canadian Parks and Wilderness Society. “Establishing these islands as Manitoba’s 91st and 92nd provincial parks will maintain them as a healthy part of the boreal ecosystem, which is the basis for the fishing and tourism sectors in the region.”

The First Nations and conservation groups involved are not alone in their pursuit, as many Manitobans have sent letters and emails to the province about the islands.

“Over the years thousands of Manitobans have asked for protection of these islands,” said Eric Reder, Manitoba Campaign Director for the Wilderness Committee. “We all have waited long enough for a decision and we hope the government gives citizens what they want, which is new provincial parks.”

The groups calling on the province to establish Grand and Goose Island provincial parks are Pine Creek First Nation, Sapotaweyak Cree Nation, the Manitoba chapter of the Canadian Parks and Wilderness Society (CPAWS), and the Wilderness Committee.