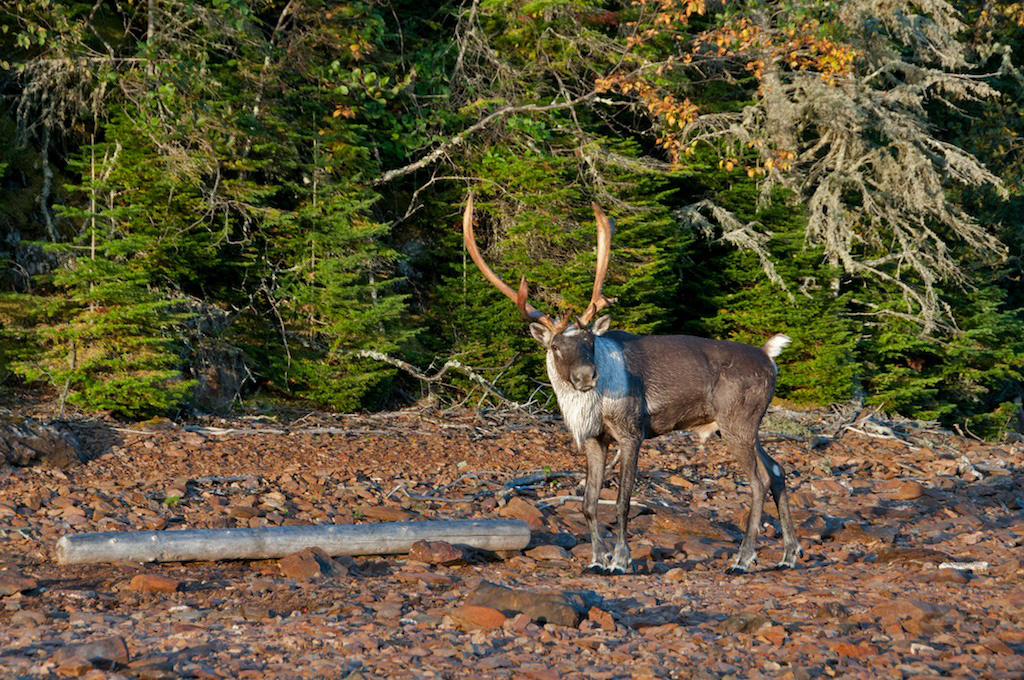 Winnipeg – The Canadian Parks and Wilderness Society (CPAWS) released its annual Parks Report today, What’s Next: Parks and Protected Areas to 2020 and Beyond, which recommends how governments in Canada – federal, provincial, territorial and Indigenous – can work together to almost double our current protected areas to achieve our international commitment to protect at least 17% of our landscape by 2020, and to plan for the longer-term work needed to reverse the catastrophic and ongoing decline in nature. Canada has the biggest opportunity in a generation to protect nature – and this report provides a roadmap for action.

The commitment by all jurisdictions in Canada to work together to achieve the 2020 protected area target, along with the $1.3 billion investment in conservation in the 2018 federal budget, creates an unprecedented opportunity for Canada to safeguard nature in the spirit of reconciliation between Indigenous governments and Crown governments, and between all peoples in Canada and nature.

“In Manitoba, we have outstanding opportunities that if fully embraced will bring us from a rusty middleweight to a Canadian leader in nature conservation,” says Ron Thiessen, Executive Director of the CPAWS Manitoba chapter. “There are literally dozens of candidate protected areas that our provincial government could permanently conserve if they make it a priority and swiftly undertake the conversations needed with regional communities and stakeholders.”

Diverse voices across the country are now calling for action on protected areas, and momentum is growing. With 2020 right around the corner, people are asking, “can Canada do this?” “Can our country almost double the protection of our lands and freshwaters in 2 years?” The answer is YES. In the report, CPAWS identifies places in each jurisdiction where a considerable amount of collaborative work has already been done on proposed protected areas.

With the 2020 target fast approaching, CPAWS makes the following recommendations — that federal, provincial, and territorial governments:

The report also highlights specific opportunities in Manitoba including continuing to support conservation efforts in the Fisher Bay region on the southwest basin of Lake Winnipeg and moving forward on the initiative to protect large polar bear habitats along the Hudson Bay coast and its interior region.
CPAWS is ready to work with federal, provincial, territorial and Indigenous governments on protecting our most iconic landscapes and the wildlife that call them home.

Background
Canada was the first industrialized country to sign onto the UN’s Convention on Biological Diversity (CBD), an international agreement signed by over 195 countries worldwide. In 2010, as a party to the CBD, Canada pledged to take certain actions to safeguard biodiversity, including protecting at least 17% of the country’s lands and inland waters by 2020. Protecting nature is one of the best proven solutions to slowing the biodiversity crisis.

For over 55 years, CPAWS has been working with all levels of government, and other partners across the country to protect more of Canada’s public lands. As the only nationwide charity dedicated solely to the protection of our public lands and water, and with chapters in almost every province and territory across Canada, we are uniquely positioned to help governments protect what nature really needs.

Protected areas are important to conserve wildlife and wilderness, as well as provide clean air and water for all Canadians, store carbon, and play a major role in improving our health and well-being. They also make economic sense. Protected areas around the world generate US$600 billion per year in direct spending, while costing less than US$10 billion per year to manage.