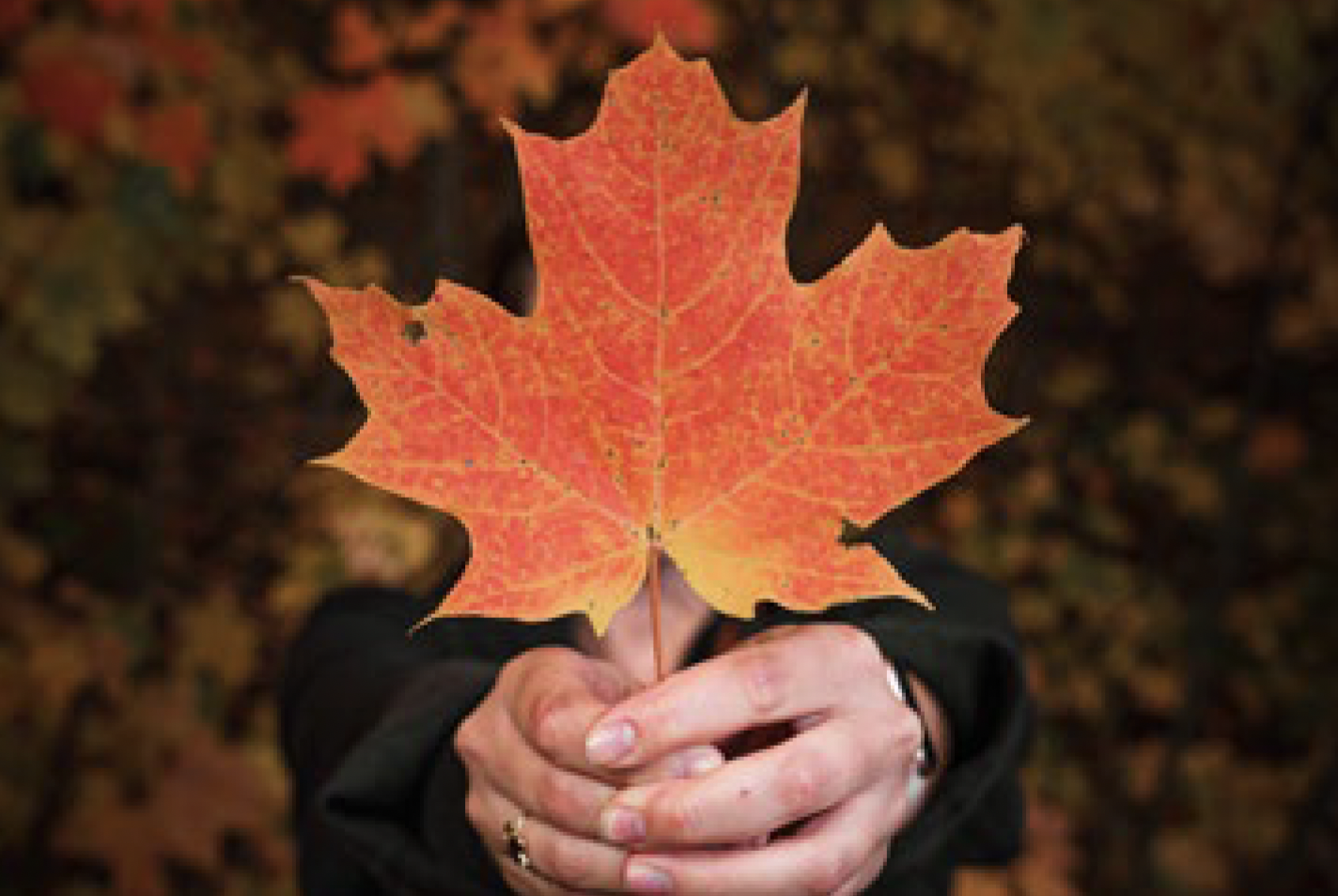 June 22, 2021, Treaty 1/Homeland of the Métis Nation/Winnipeg, Manitoba – Manitoba has established a mere 177 km2 of protected areas in the past five years after a promising period of growth, a CPAWS report published Tuesday found.

“The province is failing future generations of people and wildlife,” said Ron Thiessen, executive director of the Manitoba chapter of the Canadian Parks and Wilderness Society.

“With quickly accelerating global climate and biodiversity crises, our provincial government needs to make establishing new protected areas a top priority, which includes supporting the many impressive initiatives led by Indigenous Nations across the province.”

Canada failed to meet a pledge to protect 17 per cent of our nation’s lands and waters by 2020 due to conservation foot-dragging by most provinces and territories.

The federal government pledged last year to protect 30 per cent of Canada by 2030. To accomplish that goal, Manitoba and other provinces will need to rapidly accelerate progress on establishing parks and protected areas. 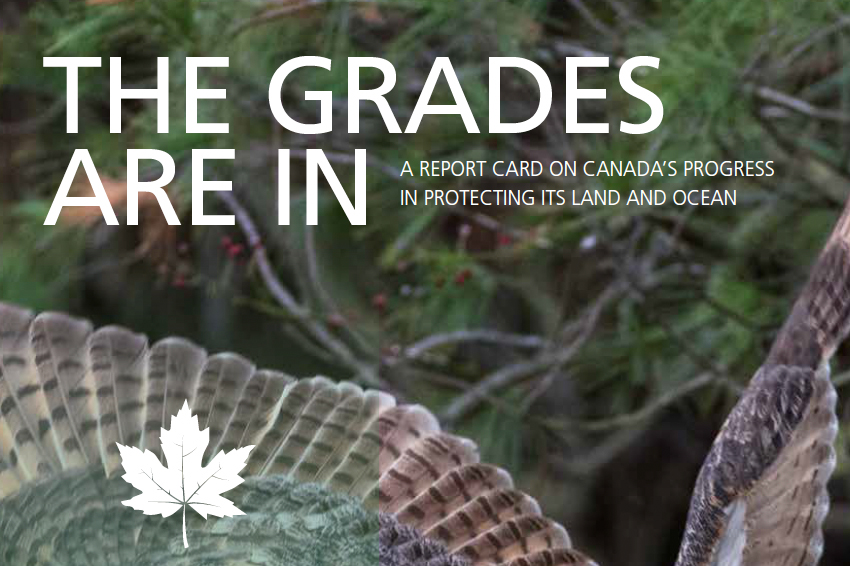 The CPAWS Report Card on Canada’s Progress in Protecting its Land and Ocean gave Manitoba a mixed review with a C- grade. If the province was rated solely on growth in protected areas, the grade would have been an F.

“Manitoba was making decent progress on conservation from 2010 to 2015 when protected areas expanded from 8.9 to 10.9 per cent of our province. In the past five years we’ve barely moved the dial with only 11.0 per cent protected,” Thiessen said.

“Those lost years of conservation have placed our future in peril. We need forests, wetlands and tundra to clean our air, filter our water and mitigate the impacts of climate change. We are losing cherished species like caribou and moose who need large tracts of wilderness to thrive,” Thiessen added.

“We need to rapidly accelerate the process of safeguarding nature. The Manitoba Protected Areas Initiative has been sitting on the government’s shelf for years. It’s time to dust it off and get back to work.”

Province Under Fire for Privatizing Parks

The report comes as the provincial government is under fire for privatizing park services, most recently a private campground at St. Ambroise Provincial Park which charges fees three times higher than public campsites. The government is also considering decommissioning some provincial parks while seeking greater “financial sustainability” for the parks that remain.

There is some good news. CPAWS commends the province for establishing the Conservation Trust in 2018 to fund external conservation initiatives in Manitoba and for establishing the Provincial Parks Endowment Fund in April 2021 to add additional resources to the inadequate provincial budget for parks. This government administration has also made other significant investments in parks infrastructure and trails.

“These investments demonstrate the Manitoba government recognizes the value our parks and protected natural spaces have for Manitobans. However, it is critical they get to work quickly establishing new protected areas, including providing support for Indigenous-led conservation initiatives,” added Thiessen.

The CPAWS Report Card on Canada’s Progress in Protecting its Land and Ocean — the first of its kind intended as a baseline against which to track Canada’s annual progress toward reaching its 30X30 protection goal — shows that a lack of commitment and ambition across much of the country stymied national efforts to protect at least 17 per cent of Canadian land and inland waters by last year’s 2020 deadline. Currently, only 13.1 per cent of the country is protected. Canada met its 10 per cent ocean protection target by 2020 with 13.8 per cent protected, albeit with concerns about the quality of conservation measures in some areas.

“Canada can’t successfully restore the healthy natural ecosystems that we all depend on without more commitment and action from the provinces and territories that are responsible for so much of our land base,” said Sandra Schwartz, CPAWS National Executive Director. “We need everyone pulling together to reverse the biodiversity crisis.”

Protecting at least 17 per cent of the world’s land and 10 per cent of oceans by 2020 was a target agreed to in 2010 by most nations, including Canada, under the United Nations Convention on Biological Diversity — an international treaty on the conservation and sustainable use of biological diversity. In Canada, the federal government has primary jurisdiction over managing the ocean, while provincial and territorial governments are largely responsible for land.

Recognizing the strong evidence that larger-scale protection is needed to save nature, Canada has promised to protect 25 per cent of its land and ocean by 2025 and 30 per cent by the end of the current decade and is encouraging other nations to adopt a new global 30X30 target when Convention signatories meet in China this fall.

This first CPAWS Report Card evaluated efforts to create protected areas over the past decade by Canada’s current federal, provincial and territorial governments and assigned each jurisdiction a grade (except for Nunavut and PEI, where CPAWS does not have an on-the-ground presence).

The leading performers were Quebec (A-), the Government of Canada (A- for land and B+ for ocean) and the Northwest Territories (B+). Alberta, Ontario and Newfoundland and Labrador were laggards, earning F grades for their inaction and, in the cases of Ontario and Alberta, for actively undermining conservation. Other jurisdictions, including Manitoba, have mixed reviews.

Quebec and other jurisdictions that made the most progress in protecting land and ocean since 2010 all showed strong political will, supported Indigenous leadership and made the most of increased federal conservation funding, including the $1.3 billion for nature announced by the federal government in its 2018 budget.

“The goal of the report card is to learn from the successes and failures of the past to guide effective conservation into the future,” added Schwartz. “CPAWS is expecting action — now — and we are looking forward to supporting this important work over the next decade.”

The Canadian Parks and Wilderness Society (CPAWS) is Canada’s only nationwide charity dedicated solely to the protection of our public land, ocean, and freshwater, and ensuring our parks and protected areas are managed to protect nature. We have played a leading role in protecting over half a million square kilometres since 1963. Our vision is to protect at least half of Canada’s public land and water in a framework of reconciliation — for the benefit of wildlife and people.

CPAWS Manitoba has been instrumental in establishing 22 new parks and protected areas in our province. That’s an area larger than Lake Winnipeg at nearly 26,000 square kilometres.

For more information about CPAWS and the work we do to safeguard Manitoba’s natural heritage, visit cpawsmb.org. Join our community on Facebook, Twitter, Instagram and LinkedIn.