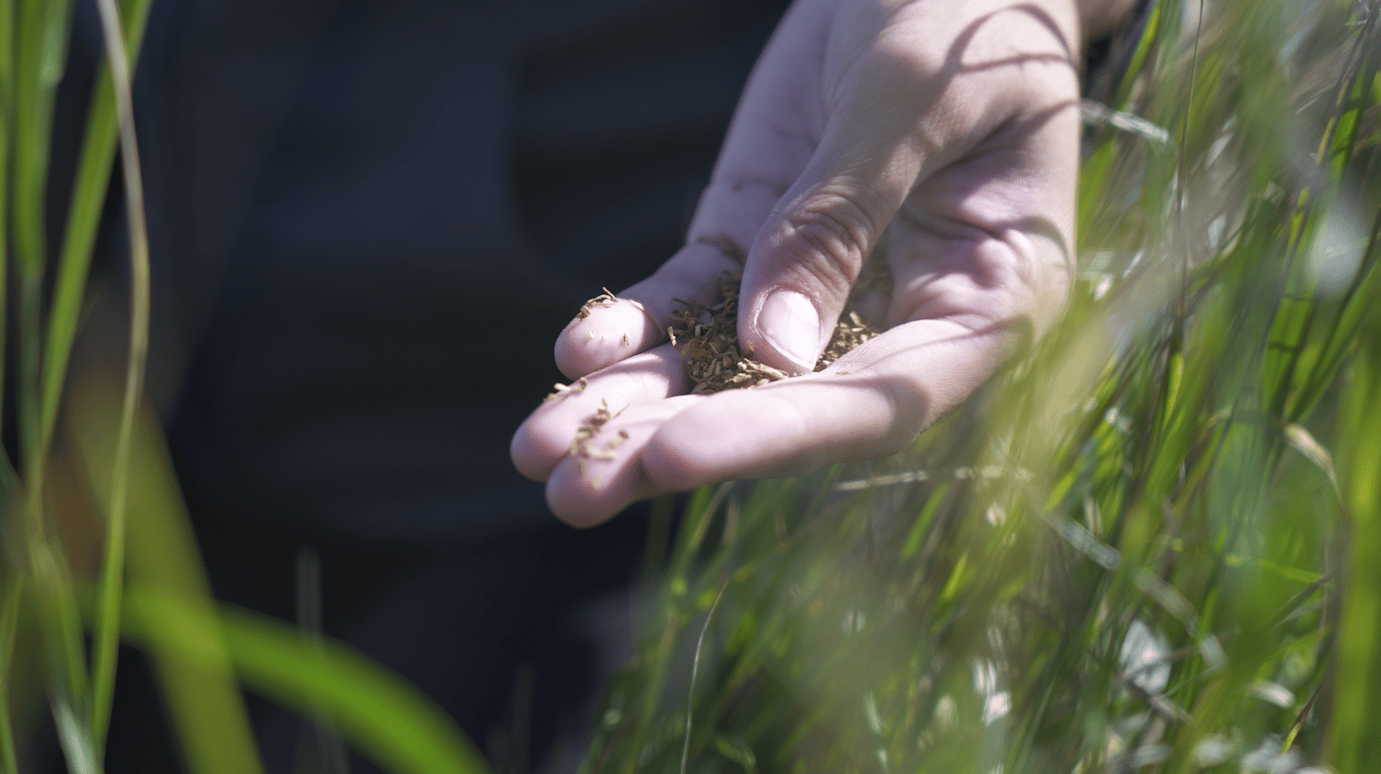 This letter was written in response to ‘Indigenous conservation Canada’s way of the future, Guilbeault says‘ published in the Winnipeg Free Press on June 25, 2022.

With the dual global climate and species-loss crises, I commend the many Indigenous nations within Canada who are working to ensure areas are protected for nature.

As the article suggests, Canada needs Indigenous leadership to fulfill its international promise to protect 30 per cent of its land mass by 2030. This is an ambitious target, and it’s certainly needed to ensure nature’s life support systems can sustain people and wildlife into the future.

Protecting and wisely managing prairies, forests, and wetlands keeps carbon in the ground and away from the atmosphere. If left intact, natural areas also maintain their role in continuously absorbing carbon from the air.

Other jurisdictions in Canada have set targets and created plans for safeguarding nature. As the executive director of the Manitoba chapter of the Canadian Parks and Wilderness Society, I suggest it’s time Manitoba catches up by moving forward on long-standing protected area candidates. It’s also critical our provincial government gives full support to the conservation initiatives led by Indigenous Nations. Future generations of people and wildlife depend on their actions now.