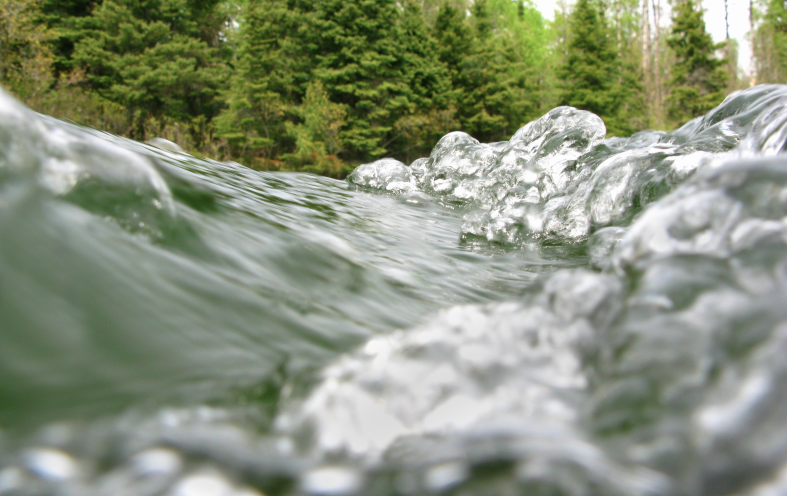 Niigaan Sinclair has it right when he highlights the cost-effective approach of restoring the natural systems that absorb pollutants and excess nutrients so they don’t enter Lake Winnipeg.

We do not have the right to ruin the 10th-largest freshwater lake on the planet. Rather, we have a collective responsibility to cherish it, and a time-limited opportunity to recover Manitoba’s centrepiece water body that provides recreation and sustainable livelihoods for so many Manitobans.

Restoring and maintaining natural areas would greatly reduce the pollution and mass algae blooms that are destroying our lake.

We also need to protect the remaining natural areas in Lake Winnipeg’s watershed now, in order to avoid the expense of restoration in the future. Boreal forests and wetlands are the last stop for much of the water that flows into our great lake. According to an Environment Canada and Manitoba Water Stewardship report, more than 75 per cent of the total inflow of water to Lake Winnipeg flows through the boreal forest.

Thankfully, there are First Nations and local conservation districts that are making progress on protecting our wild lands and waters. However, it’s not enough. As elections approach, it’s an ideal time for Manitobans to let provincial and federal government representatives know that we want conserving boreal forests and wetlands in Lake Winnipeg’s watershed to be a top priority.