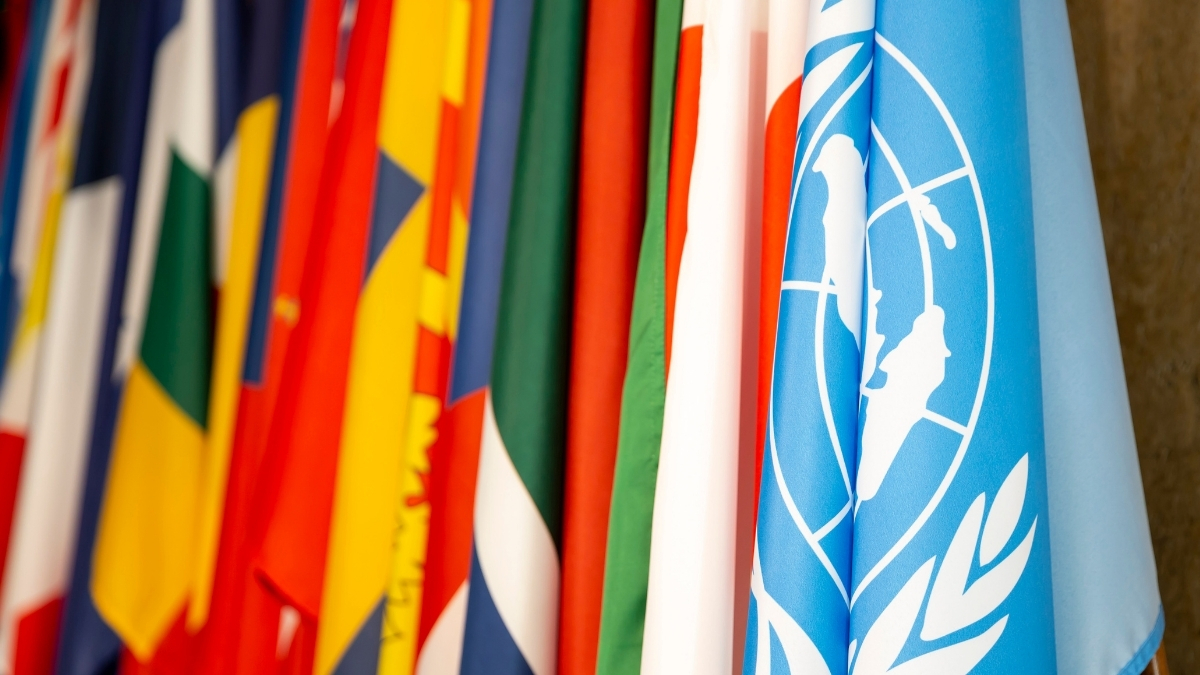 October 1, 2020, OTTAWA, Ontario – This week, heads of state from around the world, including Prime Minister Trudeau, gathered virtually at the UN General Assembly’s first ever Summit on Biodiversity. Global leaders discussed the need for urgent action to address the interrelated crises of nature’s steep decline and climate change – the risks of which have been further highlighted by the COVID-19 pandemic.

On Monday, Jonathan Wilkinson, Minister of Environment and Climate Change, announced that Canada has joined the global High Ambition Coalition for Nature and People. This coalition, co-chaired by Costa Rica and France, includes more than 30 countries who are championing protection of at least 30% of Earth’s land and ocean by 2030 in the post-2020 global biodiversity framework, which is being negotiated under the UN Convention on Biological Diversity.

Prime Minister Trudeau also announced he had signed the Leader’s Pledge for Nature, joining more than 70 world leaders in committing to comprehensive actions to reverse biodiversity loss by 2030, including putting nature and climate change at the heart of COVID-19 recovery strategies and investments and supporting an ambitious and transformational post-2020 global biodiversity framework.

Earlier this month the United Nations Convention on Biological Diversity released its 5th Global Outlook Report on Biodiversity, which found that none of the past decade’s global biodiversity targets have been fully met. Countries are currently negotiating a new post-2020 global biodiversity framework that will be finalized at the next Convention of the Parties (COP-15) in China. The High Ambition Coalition and the Leader’s Pledge for Nature are helping to build support for an ambitious framework and action targets that reflect the magnitude of the global emergency we are facing.

“We are delighted that the Prime Minister has embraced this opportunity for global conservation leadership, as well as re-committing to ambitious action at home,” said Sandra Schwartz, CPAWS National Executive Director.
“Heads of State spoke with such conviction this week about the urgent need for action to save nature and ourselves. It is critical that this renewed political interest translates into significant investments in nature and climate change action as countries mobilize resources to reboot the economy.”

The Canadian Parks and Wilderness Society (CPAWS) is Canada’s only nationwide charity dedicated solely to the protection of our public land, ocean, and freshwater, and ensuring our parks and protected areas are managed to protect nature. Since 1963, we have played a leading role in protecting over half a million square kilometres. Our vision is to protect at least half of Canada’s public land and water in a framework of reconciliation – for the benefit of wildlife and people. For more information about CPAWS and the work we do to safeguard Canada’s natural heritage, visit cpaws.org. Join our community on Facebook,  Twitter,  Instagram  and LinkedIn.