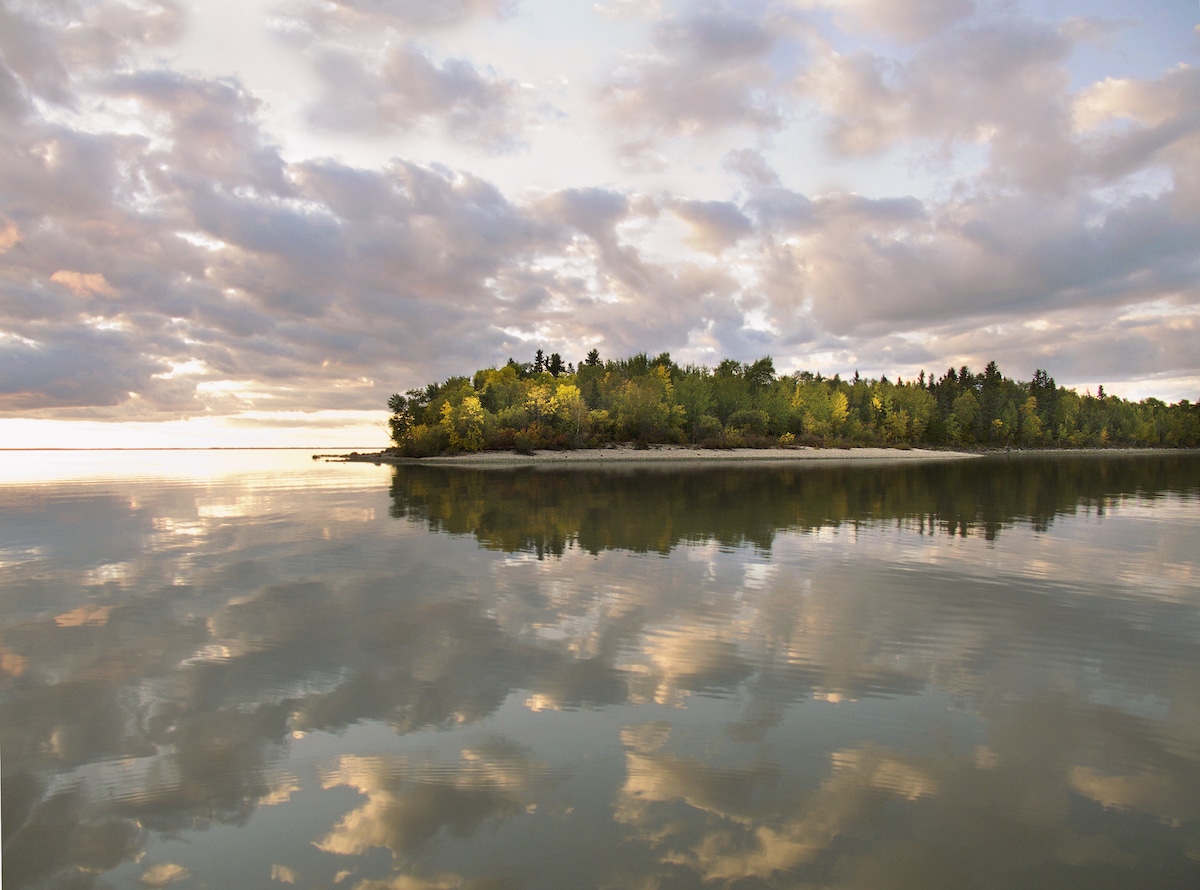 This opinion piece was written in response to the ‘Dire climate report overshadowed, but urgent‘ editorial published in the Winnipeg Free Press on March 4, 2022.

Nature-based solutions are quickly becoming a larger part of the conversation about fighting the climate crisis and for good reason. If paired with significant reductions in fossil fuel emissions, they have tremendous potential to help us limit global warming to 1.5 degrees Celsius.

Protecting and wisely managing prairies, forests, and wetlands keep carbon in the ground and away from the atmosphere. If left intact, natural areas also maintain their role in continuously absorbing carbon from the air.

Nature-based approaches are more cost-effective in the long term than purely technical approaches and can produce important additional benefits for the environment, citizens, wildlife, and local economies. Plus, nature-based solutions already exist, we just need to scale them up.

Many Indigenous Nations within Manitoba are demonstrating strong leadership with their quests to establish protected and conserved areas that will secure carbon stores and keep habitats for a wild array of wildlife, including species at risk. 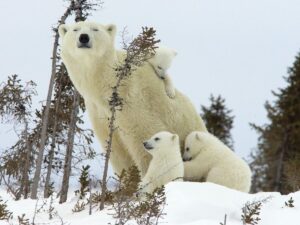 But the Manitoba government’s Protected Areas Initiative has been crawling at a snail’s pace for decades. Our province has even taken a step backward as the government cuts and slashes their teams dedicated to this critical work. As executive director of the Manitoba chapter of the Canadian Parks and Wilderness Society (CPAWS), I strongly urge the Manitoba government to swiftly reinvest and accelerate efforts to conserve our wild lands and waters.

Other jurisdictions in Canada have set targets and created plans for safeguarding nature. It’s time Manitoba catches up by moving forward on long-standing protected area candidates. It’s also critical the provincial government gives full support to the conservation initiatives led by Indigenous Nations. Future generations of people and wildlife depend on their actions now.

To help protect polar bear habitat and to keep tonnes of carbon in the ground and away from the atmosphere, sign a letter to show your support for the proposed Polar Bear Provincial Park and Indigenous Protected Area.