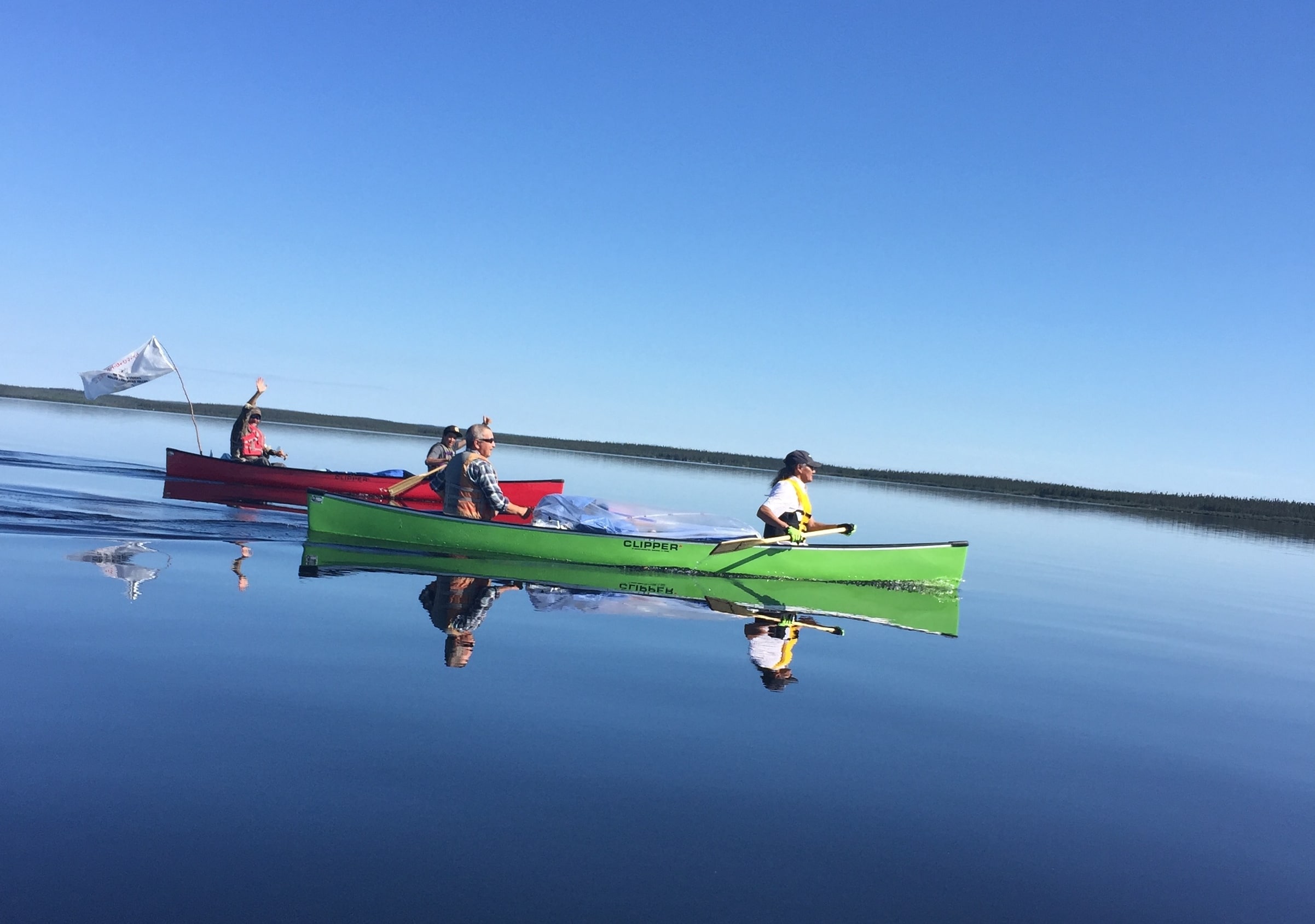 This Opinion Piece was published by the Free Press on Dec 5, 2022.

We are living through the greatest global loss of species since the demise of the dinosaurs.

Hope remains that the same creatures who caused this mass extinction — humans — can work together to save one million species of animals and plants that are at risk of disappearing forever.

World leaders will be gathering in Montreal this month at the UN’s COP15 Conference on Biological Diversity to (hopefully) sign off on an ambitious plan to set humanity on a path to a sustainable relationship with nature.

Manitoba has a remarkable opportunity to contribute to the solution. Indigenous peoples are leading the way. 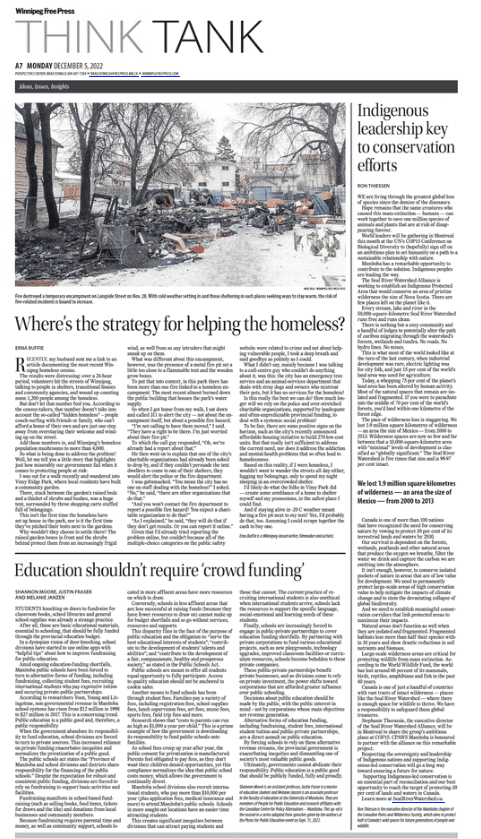 This article was originally published as an op-ed in the Winnipeg Free Press on December 5, 2022.

The Seal River Watershed Alliance is working to establish an Indigenous Protected Area that would conserve an area of pristine wilderness the size of Nova Scotia. There are few places left on the planet like it.

Every stream, lake and river in the 50,000-square-kilometre Seal River Watershed runs free and runs clean.

There is nothing but a cozy community and a handful of lodges to potentially alter the path of caribou migrating through the watershed’s forests, wetlands and tundra. No roads. No hydro lines. No mines.

This is what most of the world looked like at the turn of the last century, when industrial development was rare, electric lighting was for city folk, and just 15 per cent of the world’s land area was used for agriculture.

Today, a whopping 75 per cent of the planet’s land area has been altered by human activity. Most of the natural spaces that remain are isolated and fragmented. If you were to parachute into the middle of 70 per cent of the world’s forests, you’d land within one kilometre of the forest edge.

The pace of wilderness loss is staggering. We lost 1.9 million square kilometres of wilderness — an area the size of Mexico — from 2000 to 2013. Wilderness spaces are now so few and far between that a 10,000-square-kilometre area with “minimal” levels of development is classified as “globally significant.” The Seal River Watershed is five times that size and is 99.97 per cent intact.

Canada is one of more than 100 nations that have recognized the need for conserving nature by vowing to protect 30 per cent of its terrestrial lands and waters by 2030.

Our survival is dependent on the forests, wetlands, peatlands and other natural areas that produce the oxygen we breathe, filter the water we drink and capture the carbon we are emitting into the atmosphere.

It isn’t enough, however, to conserve isolated pockets of nature in areas that are of low value for development. We need to permanently protect large-scale areas of high conservation value to help mitigate the impacts of climate change and to stem the devastating collapse of global biodiversity.

And we need to establish meaningful conservation corridors that link protected areas to maximize their impacts. 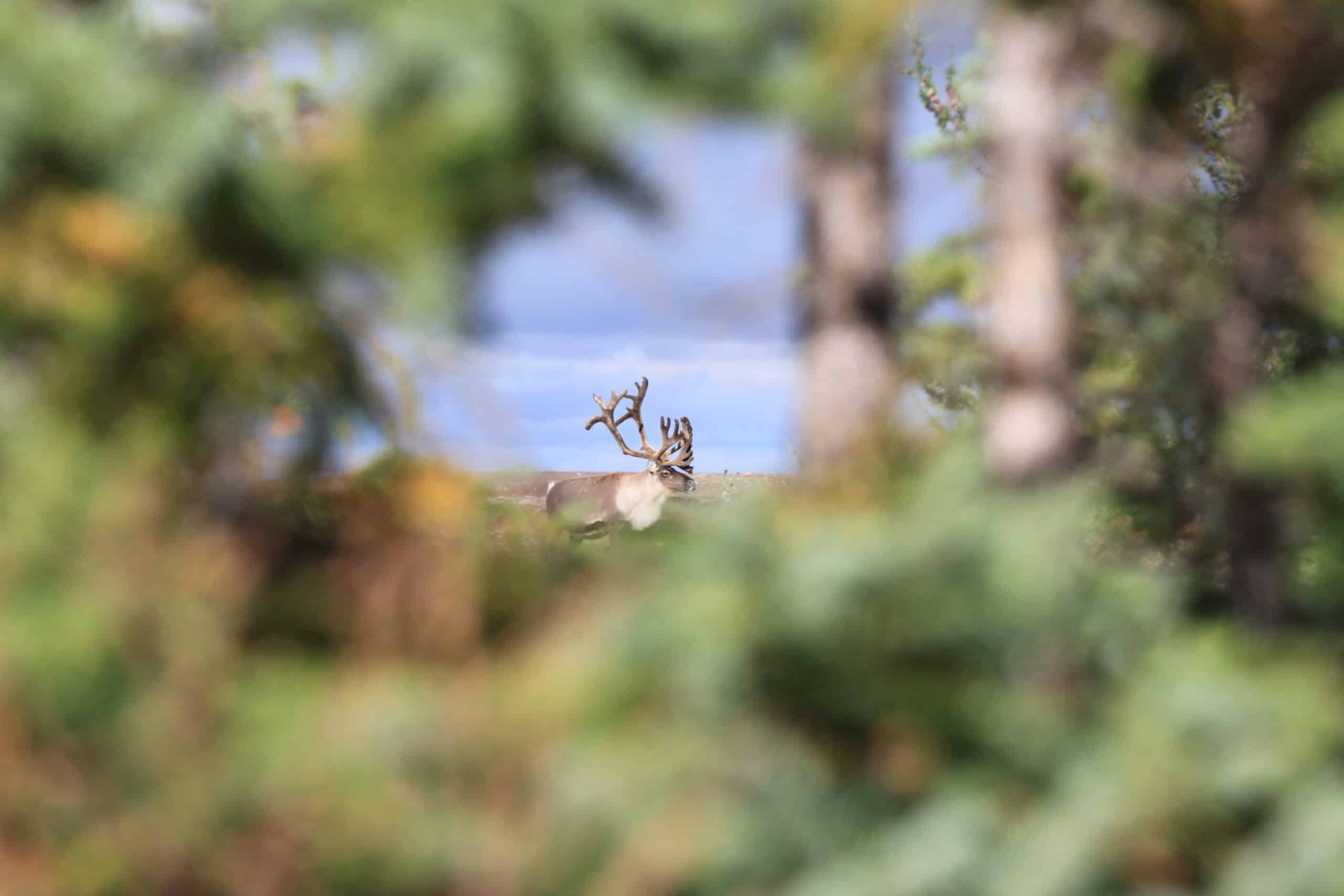 Thousands of caribou migrate through the Seal River Watershed’s forests, wetlands and tundra.

Natural areas don’t function as well when they are isolated and fragmented. Fragmented habitats lose more than half their species within 10 years and show drastic reductions in soil nutrients and biomass.

Large-scale wilderness areas are critical for protecting wildlife from mass extinction. According to the World Wildlife Fund, the world has lost around 60 percent of its mammals, birds, reptiles, amphibians and fish in the past 40 years.

Canada is one of just a handful of countries with vast tracts of intact wilderness — places like the Seal River Watershed — where there is enough space for wildlife to thrive. We have a responsibility to safeguard these global treasures.

Stephanie Thorassie, the executive director of the Seal River Watershed Alliance, will be in Montreal to share the group’s ambitious plans at COP15. CPAWS Manitoba is honoured to partner with the alliance on this remarkable project.

Respecting the sovereignty and leadership of Indigenous nations and supporting Indigenous-led conservation will go a long way toward ensuring a future for nature.

Supporting Indigenous-led conservation is an essential part of reconciliation and our best opportunity to reach the target of protecting 30 per cent of lands and waters in Canada.

Ron Thiessen is the executive director of the Manitoba chapter of the Canadian Parks and Wilderness Society, which aims to protect half of Canada’s wild spaces for future generations of people and wildlife.