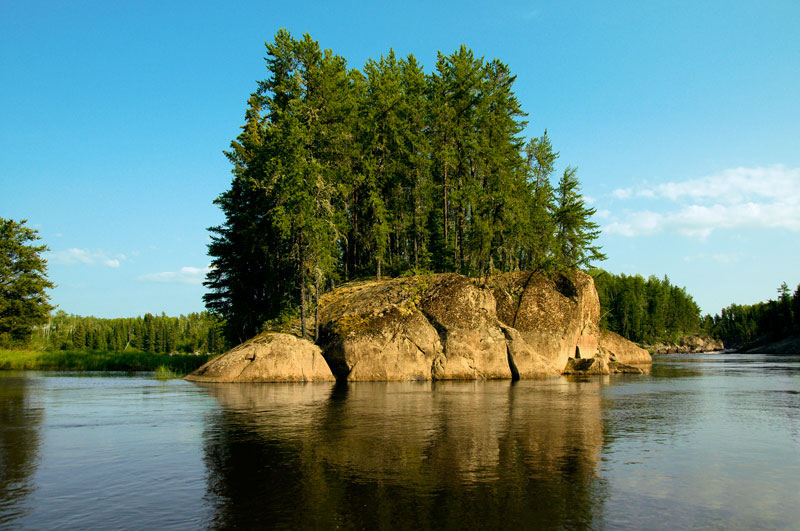 CPAWS congratulates First Nations and the provincial government for their tremendous efforts in achieving a United Nations World Heritage Site on the east side of Lake Winnipeg. We also want to thank the thousands of Manitobans who expressed their support for the initiative, which includes large-scale conservation of our boreal forest ecosystem. CPAWS is honoured to have supported this journey over the 14 years it took to reach this goal.

This triumph is a result of communities and governments thinking and planning for the long-term. This United Nations designation places Manitoba on the global stage as an outstanding example of cultural preservation and environmental conservation. In concert, it puts Manitoba on the world map as a destination to visit and for tourists. It will take time for local communities to identify investors and develop tourism-based economies but the reward will be a sustainable industry that relies on keeping the region healthy. A win-win for Manitoba’s economy and environment!

In terms of environmental conservation, what has been accomplished here is no less than spectacular in the global context. Millions of hectares of the boreal forest are now conserved in its natural state thanks to the associated First Nation’s land use plans, which are enshrined in provincial legislation. As the boreal is the world’s largest source of unfrozen fresh water, the northern lungs of the planet, and stores unimaginable quantities of carbon, which if released into the atmosphere would greatly accelerate global climate change, this achievement is a big deal for everyone. Large-scale conservation, coupled with environmentally sustainable management in areas available for industrial developments, within Canada’s boreal is essential for the health of people and wildlife now and for generations to come.