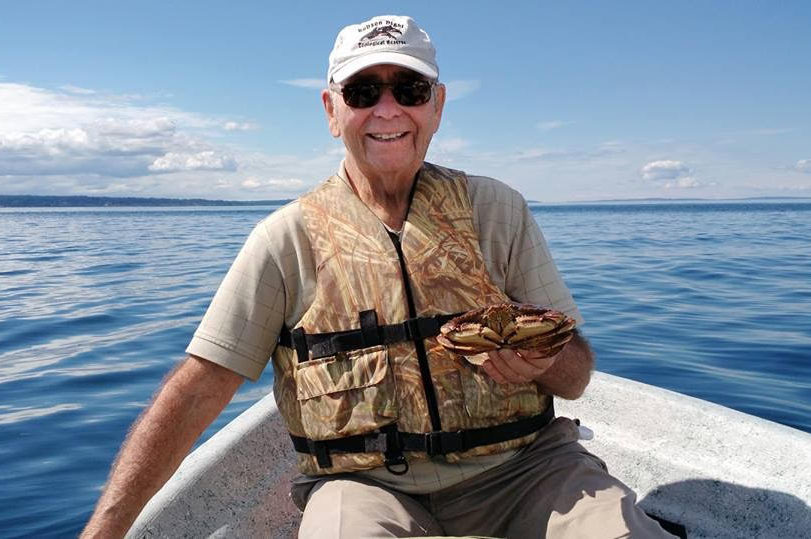 If you were to invite Harvey Williams to a dinner party, there was a good chance he would be late, not because he was tardy but because he had stopped to help someone with a flat tire on the side of the road.

Williams was known for his generosity toward and love for those around him as well as for the environment. He was instrumental in establishing the Manitoba chapter of the Canadian Parks and Wilderness Society in 1991 and dedicated decades of his life to conservation.

“We were saddened to learn of Harvey’s passing,” said Ron Thiessen, executive director of CPAWS Manitoba.

“Harvey’s efforts to protect Manitoba’s lands, waters and wildlife for future generations are a lasting legacy for which we are extremely grateful.”

Born November 24, 1927, Williams grew up in a small town in Grays Harbor County, Washington. He graduated from the University of Washington with a bachelor of science and obtained a master’s degree and PhD from Oregon State University. Williams also served in Korea with the U.S. Marine Corps. He died on January 16, 2021.

People describe him as a polymath, someone knowledgeable in many subjects, and his love of nature was weaved into all his other interests. 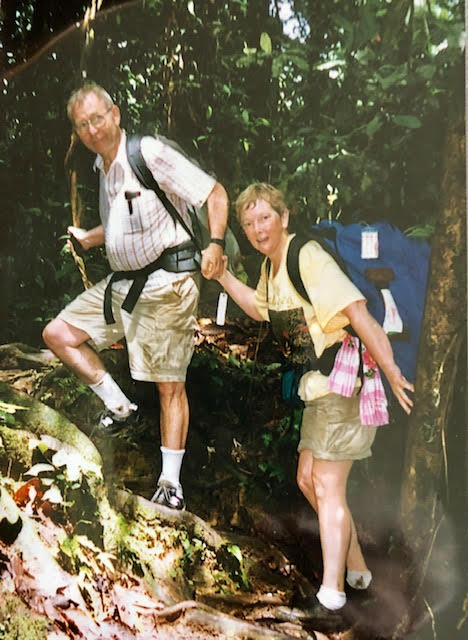 “He did what he could to save nature,” his wife, Maida Neilson, told CPAWS.

In 1971, Williams moved from Bemidji, Minnesota, to Winnipeg where he worked at the University of Manitoba as a professor of science education.

Williams was on the CPAWS National Board of Trustees for 10 years and served as an executive on the CPAWS Manitoba board from its founding in 1991 until he moved to Victoria, British Columbia, in 1997.

Among his many achievements during his time with CPAWS, Williams was instrumental in banning moose hunting from Hecla Island, played a key role in the establishment of Atikaki Provincial Park, worked to keep snowmobiles out of the Mantario Wilderness Zone and made a major contribution toward the inclusion of ecosystem values in attributing forest management licences in Manitoba.

Williams lobbied for the establishment of Wapusk National Park, and once established, he represented CPAWS on the management board of the park.

“Harvey will be especially missed by those he mentored,” said Roger Turenne, CPAWS Manitoba’s first president. “Harvey shaped many lives, and many would not have dared to be where they are if not for his prodding, cajoling, ego building and you-can-do-it support.”

Alison Elliott is one person proud to call Williams a mentor. She remembers when she attended her first Parks Committee meeting. Williams asked Elliott if she could take a crack at writing a brief on the Riding Mountain National Park draft master plan.

“What’s a brief?” she responded at the time.

“Under his tutelage, I wrote that brief, and over the years of collaboration, I learned how to write really well (praise for him, not me), presented at committees of cabinet, met with provincial and federal ministers on one issue or another and, most importantly, gained the lifelong friendship of him and his wife, Maida,” Elliott said. 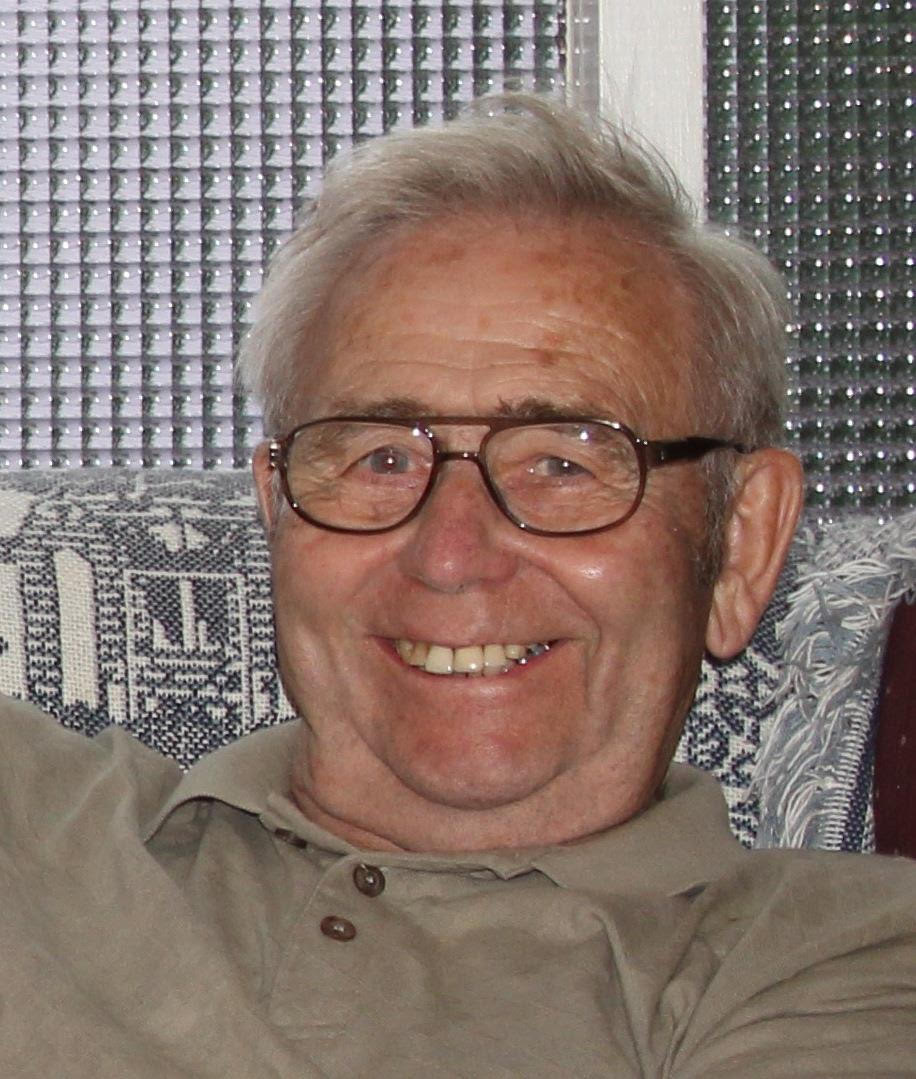 She said you couldn’t help but love Harvey — he truly made the world a better place.

“For someone who disliked confrontation, Harvey involved himself in some pretty big battles, always with science and facts to back up his strong, but calm, presentation style,” she said. “He always understood you can’t win them all and didn’t dwell on those that we lost.”

Lynne Spigelman, who worked with Williams at the University of Manitoba, was also touched by his support and generosity. When they first met, Spigelman was working at the university library. She went back to school and worked for Williams while a student, helping him organize his office on Saturdays.

Spigelman was a single mother, so she had to hire a babysitter to care for her son, Allen, while she worked for Williams. When Williams found out about this, he insisted she brought Allen to work with her.

From then on, she brought her young son to work with her every Saturday — she said for a child, spending time in the faculty of science was like a wonderland. Allen and Williams, who was a role model for the young boy, stayed close friends throughout their lives.

In honour of Williams and his legacy, his family is encouraging people to donate to CPAWS.

Williams’ obituary was published in the Winnipeg Free Press on January 23.