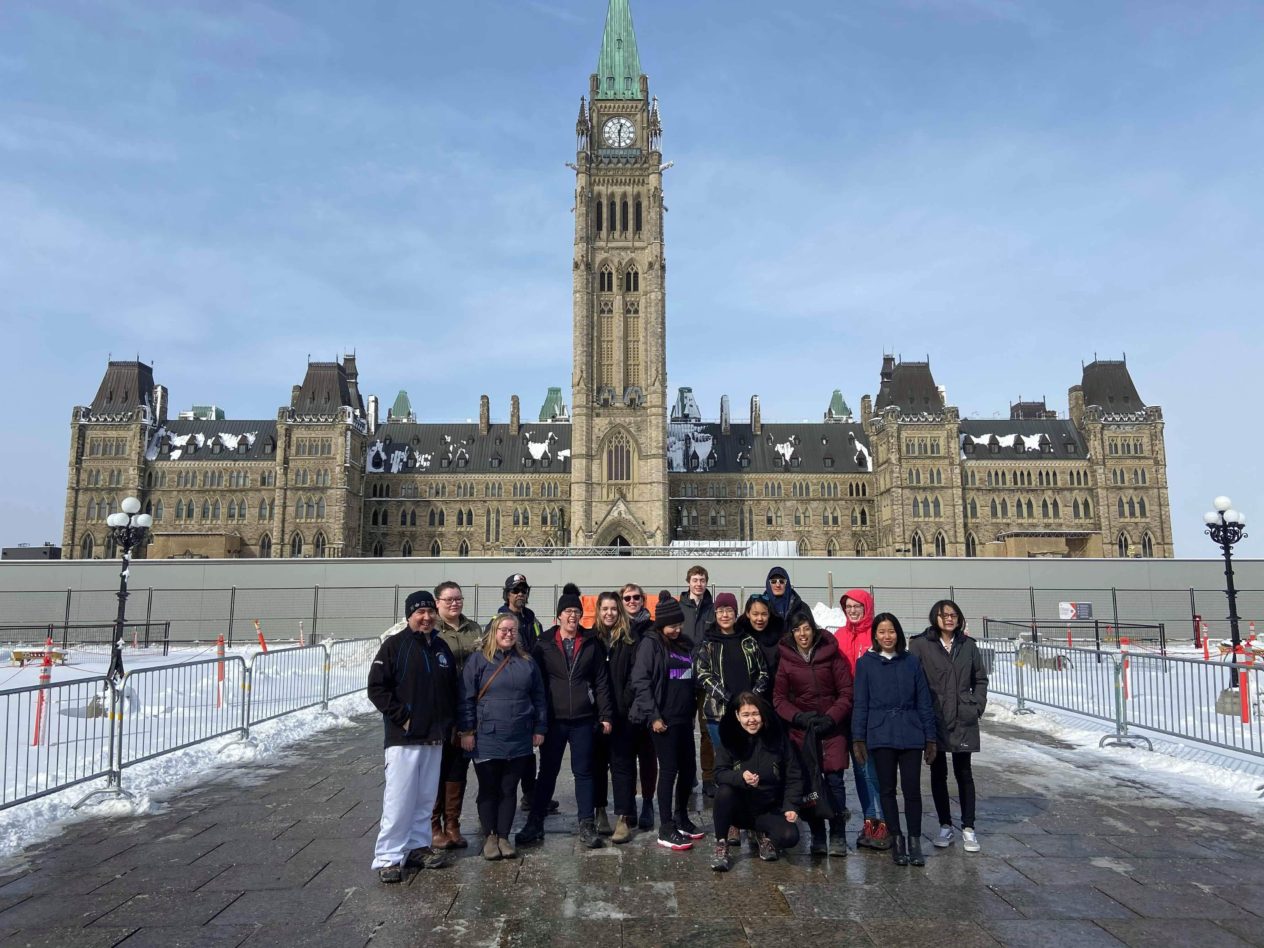 Ten Indigenous youth from Northern Manitoba and Nunavut shared their love of nature with youth from eastern Canada at an Ottawa conference led by CPAWS.

The Ottawa conference capped off a year of activities focused on connecting youth to their natural spaces and teaching them the importance of community service.

It was the first time in Canada’s capital city for all but one of the youth from Sayisi Dene First Nation, Northlands Denesuline First Nation, O-Pipon-Na-Piwin Cree Nation and Arviat.

Their program began with a week in the woods of Sayisi Dene First Nation for the Tadoule Lake Stewardship Summit September 2019. 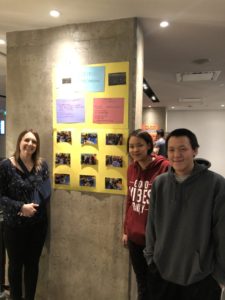 Other wilderness trips organized by CPAWS as part of the Canadian Wilderness Stewardship Program took place on the Restigouche River in New Brunswick and the Noir River in Ottawa Valley.

The participants took what they learned on the wilderness trips and then developed community service projects based on their own interests.

The three-day conference in Ottawa focused on developing skills in civic engagement, conservation, leadership, and advocacy. There was also plenty of time for the youth from Manitoba, Nunavut, Ontario, Quebec and New Brunswick to share their experiences and develop friendships.

The first day of the conference was a busy one.

On the second day, youth visited Quebec by either hiking in Gatineau Park or exploring the Canadian Museum of History. The afternoon was packed with presentations about Indigenous Protected Areas.

The third day focused on reflecting upon the Canadian Wilderness Stewardship Program. 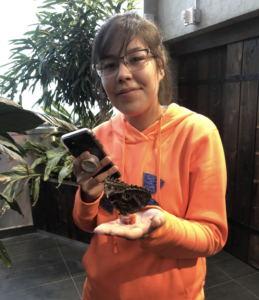 Jaylanta Tssessaze from Northlands Denesuline First Nation with a butterfly at the Canadian Museum of Nature in Ottawa in March 2020. (credit: Michelle Ewacha, CPAWS Manitoba)

Youth from northern Manitoba and Arviat shared their experiences attending the Tadoule Lake Stewardship Summit—a week-long camping trip that connected youth with the outdoors while learning skills in environmental monitoring and engaging in traditional practices.

Youth were also encouraged to share their cultural backgrounds with each other. Bryson Tssessaze from Northlands Denesuline First Nation in Manitoba drummed and sang for the group and Randy Anowtalik from Arviat, Nunavut sang a gospel hymn in Inuktitut.

Youth also had the opportunity to learn about resume building, media training, and/or project development in the afternoon.

Youth from northern Manitoba and Arviat spent another day and a half exploring Ottawa. They interacted with butterflies at the Canadian Museum of Nature, did some sight-seeing around downtown Ottawa, and had fun with in some team-building axe throwing.

The Canadian Wilderness Stewardship Program program was funded by the Government of Canada under the Canada Service Corps program.