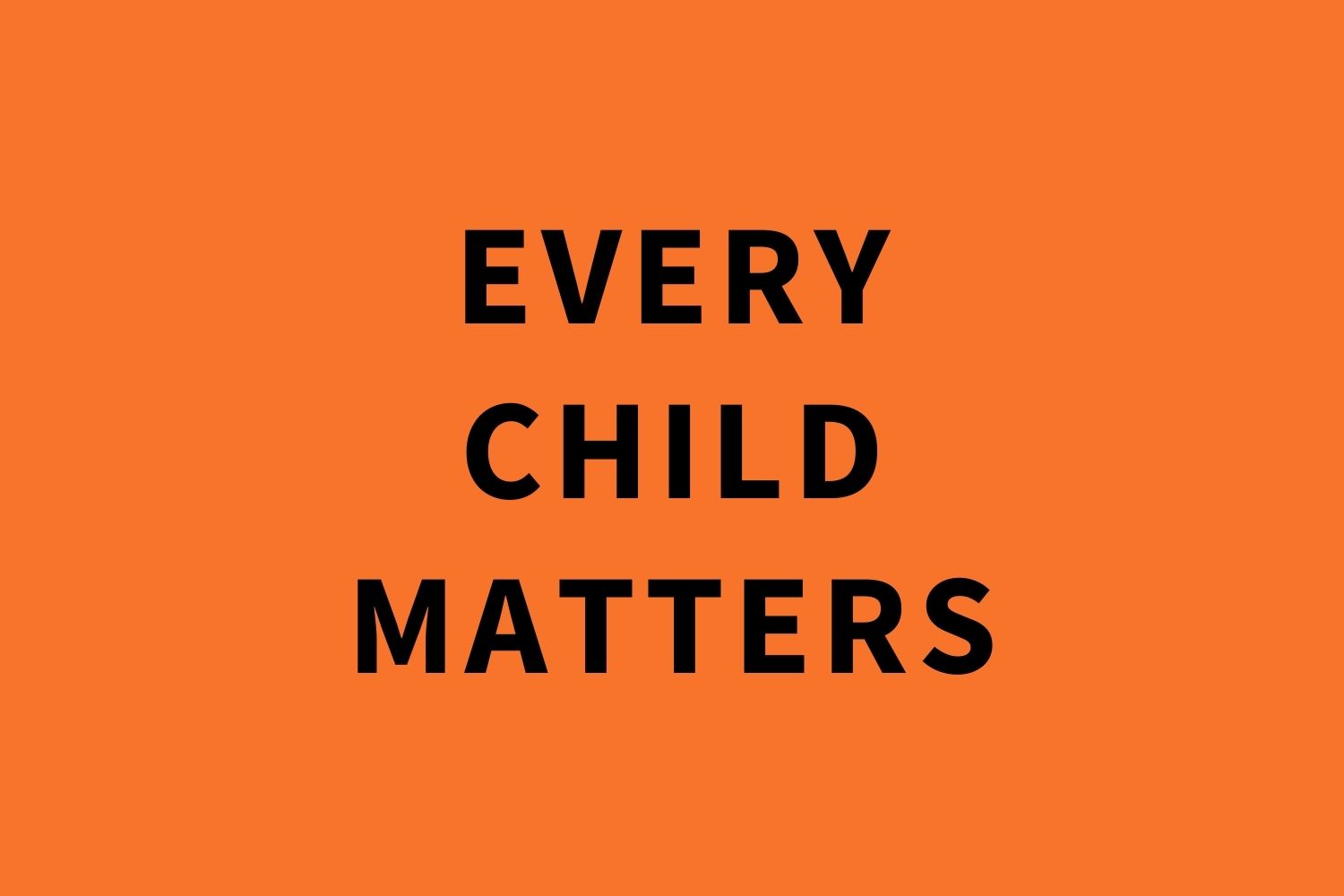 Like for many people across Canada, last week’s discovery of a grave containing the remains of 215 precious Indigenous children on the grounds of the Kamloops Indian Residential School in Tk’emlúps te Secwépemc First Nation Territory has left us utterly heartbroken.

We knew after the Truth and Reconciliation Commission documented the truth of survivors, families, communities and anyone personally affected by the Indian Residential School experience that a discovery of burial sites at former residential schools was probable and that further investigation was needed. Indigenous staff and board members at CPAWS have been impacted directly by the actions of Canada’s colonial system. Many Indigenous partners and collaborators with CPAWS are survivors of residential schools and their consequences.

The recent discovery in Kamloops is a reminder of the many impacts this system has had, and continues to have, on Indigenous Peoples everywhere in Canada. It is also a reminder that Canada’s path to reconciliation means we must accept the horrific truth about the atrocities of our past and work toward healing between Indigenous and non-Indigenous Peoples.

As a conservation organization, CPAWS acknowledges that our past, and the present, are rooted in the norms and customs of the European colonization of Canada. We recognize that we are in the early stages of an important journey of reconciliation, and we must evolve as we learn.

We also acknowledge that it will not be up to non-Indigenous Canadians to determine if our actions are effective. As we work toward achieving the protection of Canada’s diverse ecosystems, CPAWS is committed to doing so in the spirit of truth and reconciliation, recognizing the essential leadership of the Indigenous stewards who have cared for these lands and waters since time immemorial.

We are committed to being true partners, and we recognize that it is our responsibility to support Indigenous Peoples to safeguard land and water for future generations and advance shared conservation priorities based on relationships, respect and reciprocity.

The chilling discovery made in Kamloops bears witness to the fact these children were part of a program to eliminate and erase Indigenous Peoples’ histories and cultures. It is a crucial reminder to non-Indigenous Canadians of the reality of the genocide that was committed against Indigenous Peoples in Canada.

We remain hopeful that this discovery and the powerful collective response helps further our learning on truth and reconciliation, and of the importance to continue to shine a light on the injustices of the past, and the present, and the important work that must be done to create change for the future.