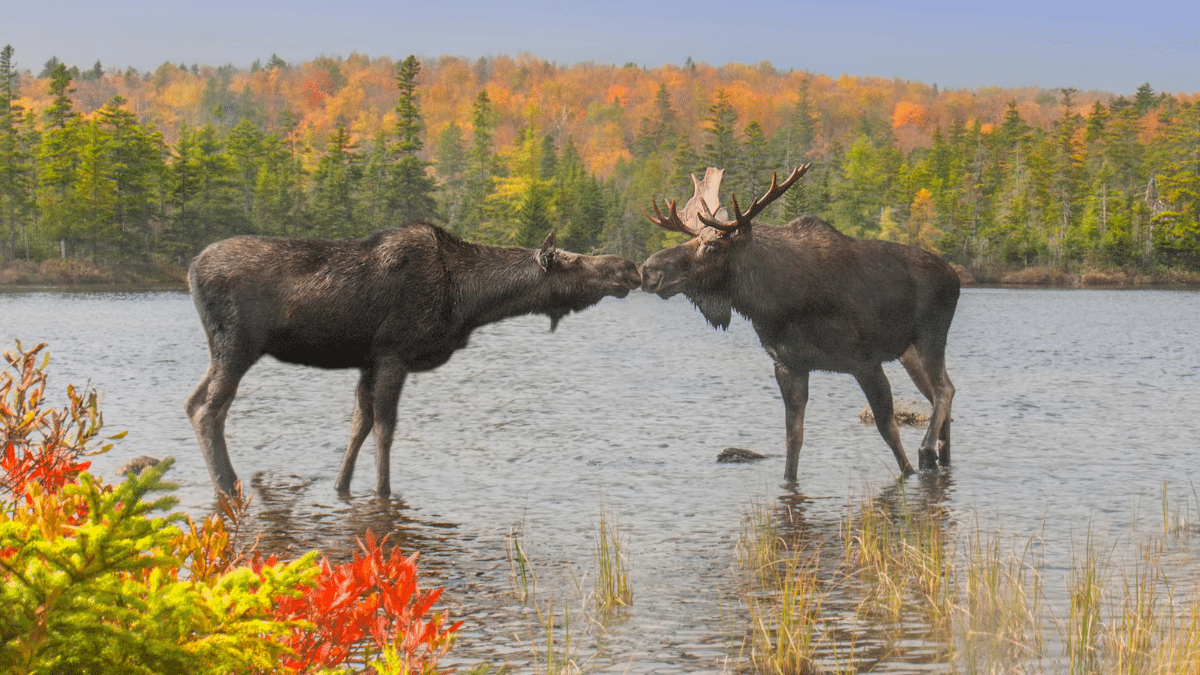 Letter to the editor published in the Winnipeg Free Press on October 15, 2020.

We welcome the Manitoba government’s aim to protect Manitoba’s imperilled moose population. As the province notes in its new report, Hard to be a Moose in a Changing World, moose in Manitoba are at a “tipping point.”

A missing objective in its approach to recovering this cherished species is establishing large, protected areas that have healthy forests and wetlands that moose need to survive.

Protecting moose habitat will help more than just the moose. These forests and wetlands help clean our air, filter our water and store huge amounts of carbon. They are also home to hundreds of other wildlife species that need secure habitat.

We need to act now to protect this iconically Canadian species for the benefit of future generations.