Canada’s deforestation is much worse than the government reports, study finds 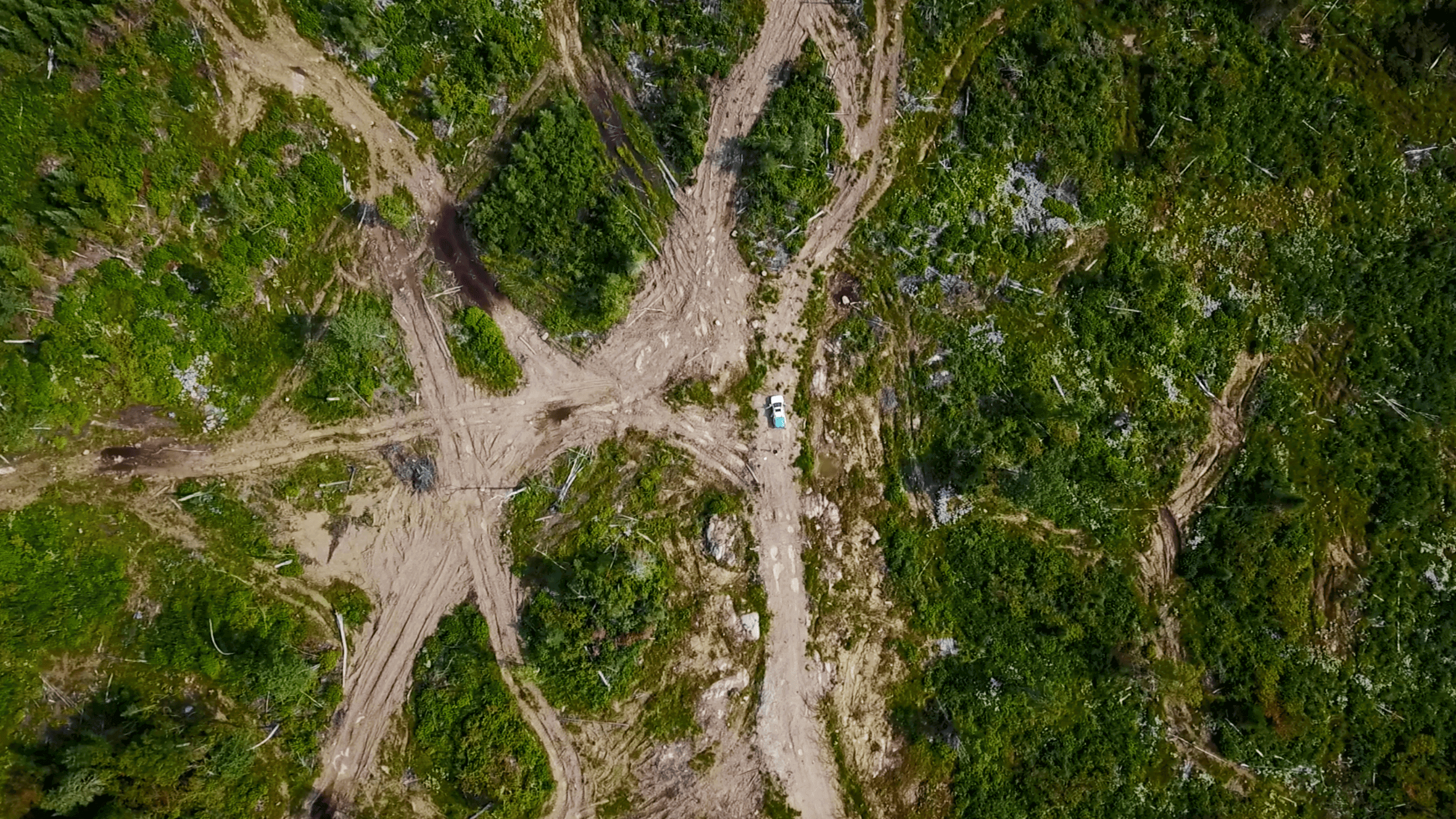 Canada’s deforestation is much worse than the government reports according to a new Wildlands League study examining the impact of logging scars.

“We’ve been told over and over that Canada has a near zero deforestation rate,” said Janet Sumner, Executive Director of the Wildlands League, the Ontario chapter of the Canadian Parks and Wilderness Society.

“But it wasn’t what we were seeing in the bush. So we took a closer look. And now we know. Canada does indeed have a deforestation problem and one we need to fix.”

Forestry roads & landings carve out the equivalent of about 40,000 football fields a year in Ontario alone – an area seven times greater than the reported deforestation rate by forestry for all of Canada.

Because of wasteful practices, these logging scars typically remain essentially barren and dominated by grasses and low shrubs for 20-30 years after clearcutting, the investigation found.

The climate impact of logging scars is huge. In Ontario alone, deforestation due to logging roads & landings is on track to cost the equivalent of more than a year of emission from all the passenger vehicles in Canada by 2030.

Ontario has lost enough forests to cover an area 10 times the size of Toronto to forestry roads and landings in the past 30 years, the study found. 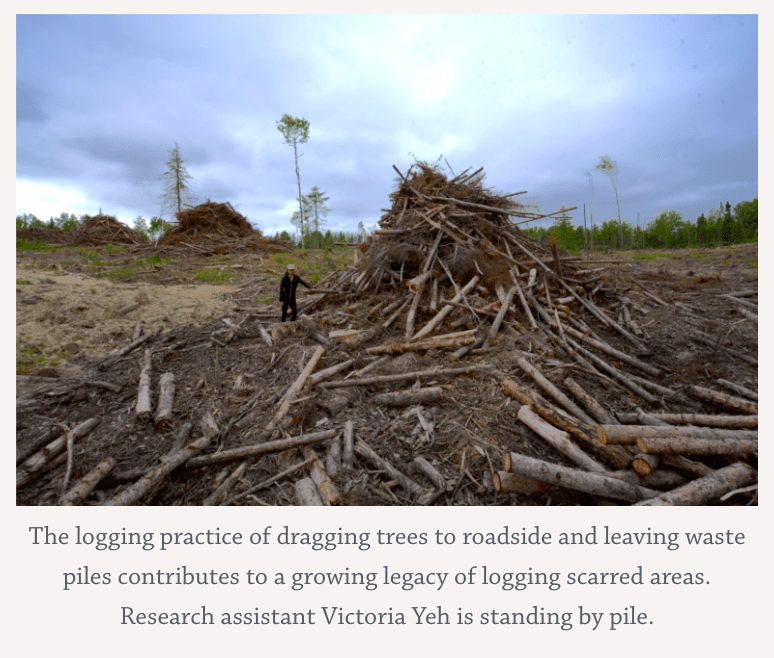